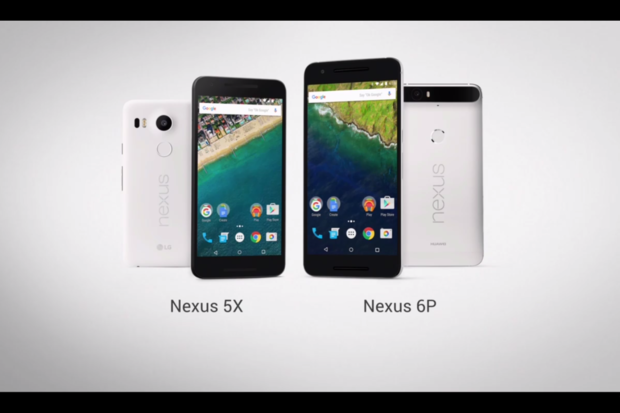 Treat yourself… to our most premium phone yet: the Nexus 6P pic.twitter.com/OLSQmWl611