Nikon S02 – A Quite Smart and Portable Camera 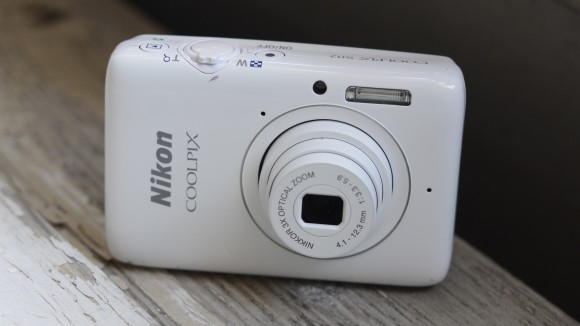 With an increase in the camera technology offered by the mobile companies, the digital camera market has suffered a lot. Other than the professional photographers, people seldom buy digital cameras because their mobile offers all the basic features which a digital camera can offer to them. This has made the camera manufacturers difficult to attract the customers and they are continually introducing unique camera for keeping the camera market alive.

The S02 compact camera is an attempt by Nikon to attract those customers who don’t want a very complicated camera but still wants to have something extra in its camera which their smartphone cannot provide. The S02 offers you 3x optical zoom and along with it Xenon Flash.

The Nikon’s S02 is among the smallest compact cameras available in the market. Excluding the thickness, it is almost the size of a credit card which makes it very portable. Its weight is just 100g which is even less than a smartphone and it can easily be placed in your pocket or your bag. 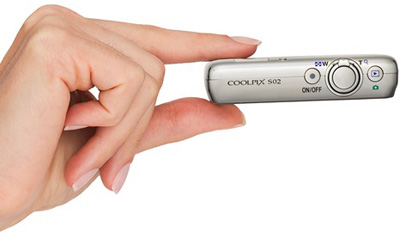 The specs of the sensor of S02 are:

The S02 has got a touch screen which is quite responsive as compared to the S01’s screen. The specs of the screen are 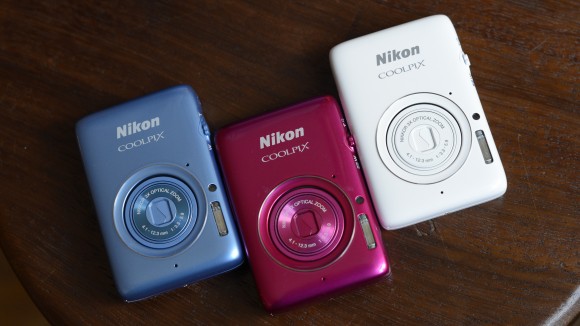 What the S02 lacks

A shocking thing in the S02 is that there is no slot for Micro SD card in it. The inbuilt memory is 8GB which is quite enough for storing your snaps but you will have to keep in mind to clear the memory regularly. Another thing which this camera lacks is the Wi-fi connectivity option. It does not have any Wi-Fi support which means that you cannot access an internet hotspot for sharing photos on social media. Nikon should have included Wi-fi support in this camera at least sending photos to your tablet or tablet.

The price tag of the S02 is £119 which a bit higher than what this camera offers. The only good thing in this camera is that it is quite smart and has a touch screen. Nikon should have put it price around £100 so that this smart camera would attract more customers.

You Want to Know How to Be The Champ in Market? – Meet Google Nexus!!