Trending
You are at:Home»Mobile»Nokia»Another Addition in Nokia Family – Nokia 925
By Katherine Husmith on May 16, 2013 · Nokia

After the successful launch of the Nokia 920, Nokia recently released Nokia 925. In specifications, this mobile is even far better than its predecessor.

Nokia Lumia has a body made up of both metal core and polycarbonate back plate. It gives the phone an eye-catching look. It has a metal edging which makes it easier for the user to hold it firmly and comfortably.  But to make a mobile’s body of two materials is not really a new idea. We people have already seen this thing in IPhone 5 and HTC One. 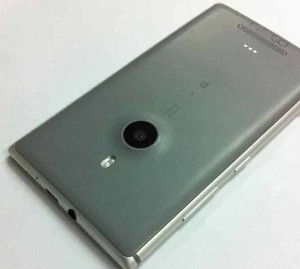 As far as its dimensions are concerned, the Lumia 928 has almost the same dimensions as the Lumia 920, but at 8.5mm thick. It is a bit slimmer and quite much lighter. The Lumia 920 had a weight of 185 grams, which was something like a beast to hold but 925 has a weight of only 46 grams which makes its more easier to hold in your hands. 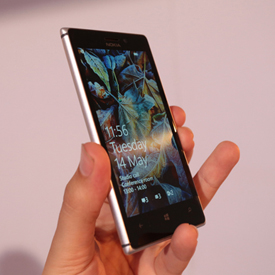 As it was rumored, this mobile also has Pure view technology and Optical Image Stabilization for producing excellent quality images even in dim light. It has a camera of 8.7 MP with dual LED flash. Nokia says that they have included sixth glass lens which according to them gives better image results in daylight.  Other features included in its smart camera are Tilt Shift, Best Face, Action Mode and Motion Blur. Its secondary camera is of 1.2MP.

Surprisingly, it has a 1.5GHz dual core Qualcomm Snapdragon™ S4 processor which is the same as in 920 and 928. Nokia will have to look towards improving their processor speed for their dual core Lumias if they really want to compete the quad core mobiles in the market.

So, it would if you have used a Lumai 920 before, you will not find a big deal of difference between 920 and 925 but if you are going to buy a Lumia 920, it would prefer you to buy Lumia 925 because it has a little bit of advance technology than Luma 920.