Nokia, a phone company known for its legacy of sturdy and durable phones, the company was a market leader of the telecommunication industry in 1998 due to its innovative, affordable and long lasting mobile phones. Nokia has always been a company that leverages on its strength of unbeatable hardware quality when it comes it phones. This has kept its innovation and adaptive capacity in the area of its Operating System to be comparatively slower to the competition in the mobile market. Its competitors in this market include Apple, Samsung, LG, Google Nexus and HTC. Furthermore with innumerable Chinese replicas or low price versions of smart phones now available in the market, users find the price of Nokia phones to be higher in comparison to the features being offered.

Nokia’s sales got a massive hit when the smartphone era started and was instantly dominated by Android and Apple’s iOS. Apple always had a niche market of its loyalist across the globe who was fascinated by its iOS versions, and that’s what it continued with in the smart phone arena. Nokia on the other hand continued to bag on its Symbian technology with better hardware featured like a full QWERTY keyboard in its N-series phones.

The Introduction of Frist Smartphone:

The first Android phone was launched by HTC in 2008, as the HTC dream. Android gave users what none of the Operating Systems gave to date, and that was maximum level of customization coupled with a plethora of free applications on its Play Store. This Google base Operating System not only impacted Nokia’s Symbian phones, but even cannibalized Apple’s market share across the globe to a great extent.

Despite the launch of the Android OS in 2008, Nokia continued to make hardware based improvements in its phones under the assumption that they would be enough to keep their market share consistent. Nokia’s illusion broke soon enough when Samsung, Google Nexus and LG all entered the Android phone market and the company started losing its customers.

It wasn’t until 2010 that Nokia launched its first series of Windows based smartphones, known as the Nokia 700 and Nokia 800. The fact that Nokia was making a delayed entry into this generation of smartphones had users anticipating an exceptional interface from the company. Needless to say Windows was a letdown for users with its Tiled display, lack of customization, less free applications to take advantage and a higher price than Android phones for the features it was offering. Except for an initial attraction of something different, these Windows phones really didn’t have much to offer. Hence the company went back to making hardware improvements like better screen and better cameras (Nokia 1020 had a 41 megapixel camera and was really bulky) to cover up for its disappointing Operating System.

It’s only in February 2014 that Nokia announced an Android based smart phone as trial version for entrance into the Android market. The model is Nokia X and is equipped with only a 3.15 megapixel camera and some basic smart phone features.

Nokia seems like a confused vendor in the current generation of smartphones which is trying different ways to get its market share back. However in doing so the company has created a distorted image of its phones in the minds of its customers. The company needs to understand the current change in the smart phone world, let go of its habit of trying to bang on hardware qualities and come up with some real innovations in its Operating System. 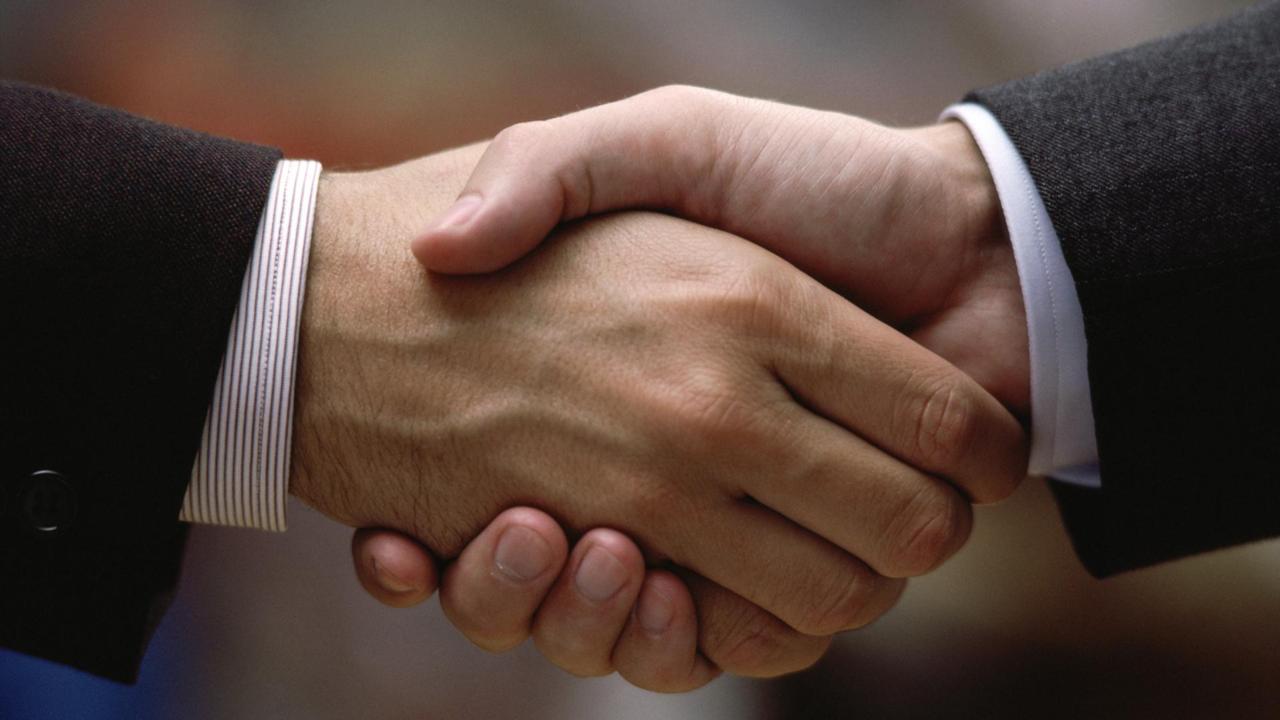 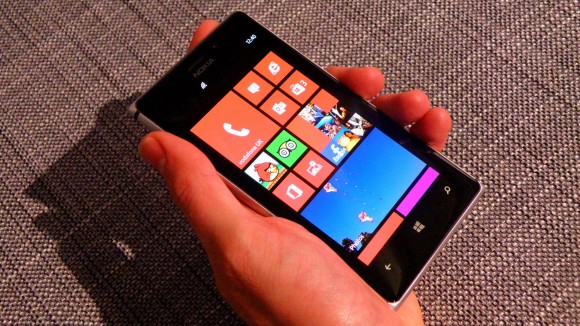 Another Addition in Nokia Family – Nokia 925