Trending
You are at:Home»Mobile»Rocket League Coming to Xbox Early Next Year
By Jawad Latif on December 5, 2015 · Mobile

PlayStation 4 and PC’s one of the favorite games Rocket League is finding its way to Xbox One in 2016, bringing all the fun of soccer played with cars. 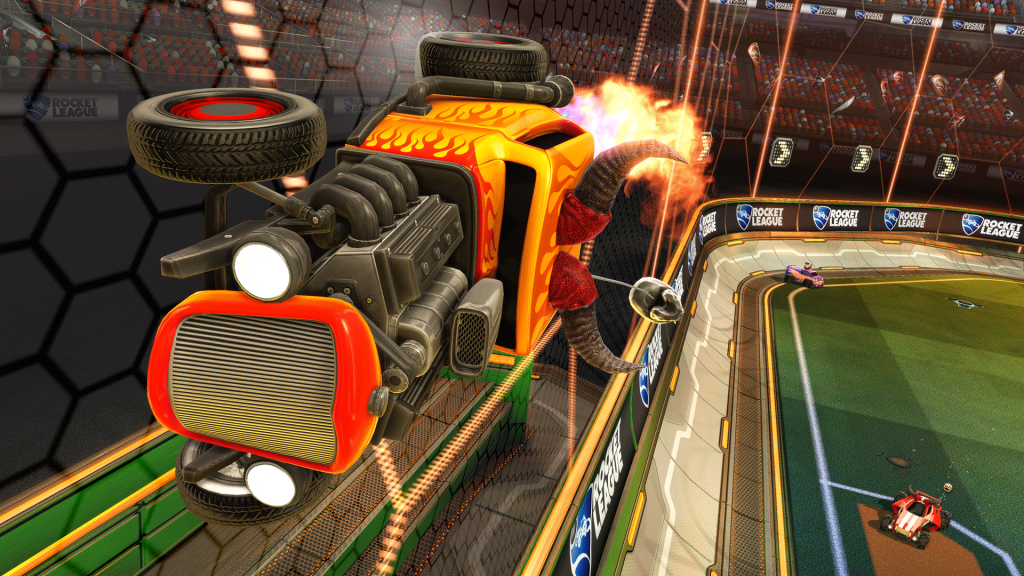 It will be sold in just $19.99, Psyonix revealed during The Game Awards. They also confirmed that game will be available in February 2016. Three extra content packs will be released for PS4 and PC players at no additional cost. The game will also include Xbox-exclusive skins based on Halo and Gears of War.