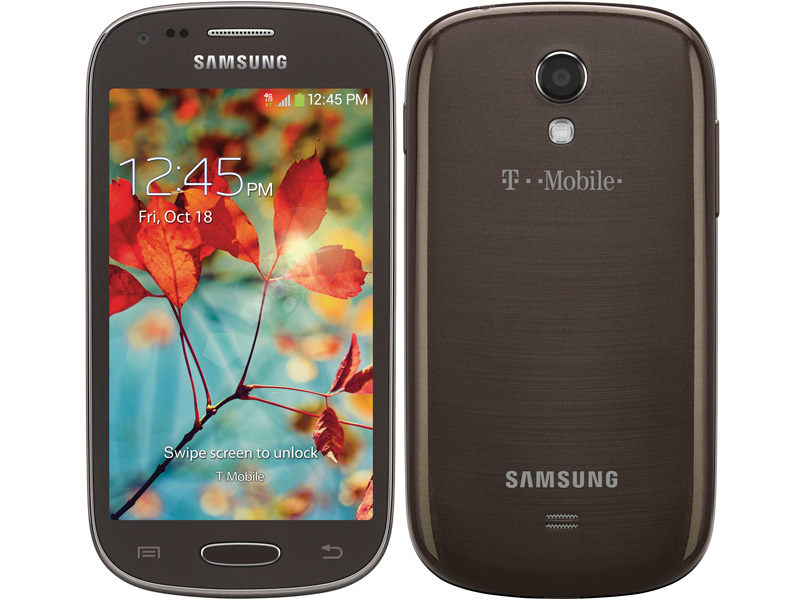 Samsung has created a spell on its users through its Galaxy and other Smartphone series. This company has always something to show its users which would definitely attract a great number of people to leave their current handsets and opt to it. With the same mission, Samsung has hit the market with its another Galaxy handset with the name of Samsung Galaxy Light which was announced late in October of this year and by the end of this year, it is available in most of the part of globe in December 2013. This handset is a light weight handset and id an ideal handset for those who love to use a light weight device.

This handset is included in 4 inches screen list and helps you to enjoy most of your videos, songs and photographs on that big screen and capacitive touch screen feature with 16M colors and multi touch function. Enjoy its 480×800 pixels resolution and a Scratch-resistant glass which protects your handset’s screen.

To store your personal data on your smart phone, Samsung gave an 8 GB internal memory and 1 GB RAM to its Galaxy Light handset which would help you to store as many data as you want. If you still need some more space for further data then you can use a microSD card of up to 32 GB capacity to store as much data as you want all in one place and in your pocket.

To make your apps experience a lot better, they used Android OS v4.2.2 Jelly Bean in it which would enhance your apps surfing experience much better. And Quad-core 1.4 GHz processor is all there to make it super fast to open as many programs as you want at the same time.

Take as many photos as you want on your Galaxy Light with its 5 mega pixels camera along with autofocus, LED flash and 2592×1944 pixels resolution. Or make as long videos as you want with its 720p@30fps videos camcorder. If you want to chat with your friends, a secondary camera will help you to make video calls to your friends.

“Despite all these facts, this handset is worth considering for those who love a small sized but with full of features.” 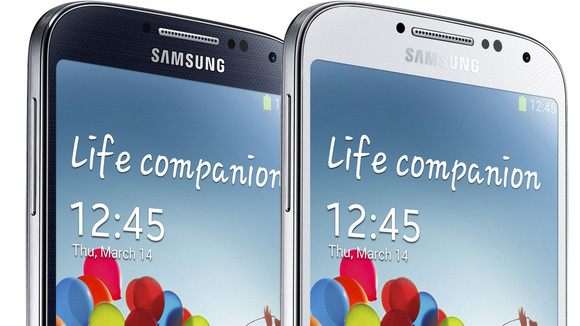 Comparison of all Samsung Galaxy S4 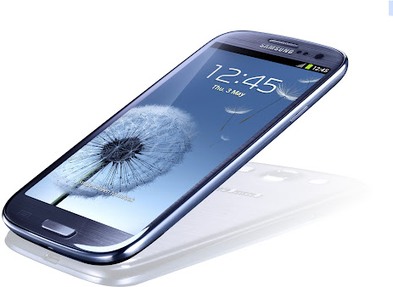