Trending
You are at:Home»Mobile»Samsung»Samsung Brings Curve to Smartphones with its Galaxy Round
By Martin Rowe on October 22, 2013 · Samsung

Rumors were circling around from a little while about curved and flexible Smartphone launch. It seems Samsung has won the race in introducing a breakthrough Smartphone with curved display. Remember, the phone itself is rigid, but the underlying screen is flexible.

Samsung recently announced that its flagship model Galaxy Round incorporates the latest screen technology with loads of other unique features. The new model Galaxy Round is similar to Galaxy S3 and S4 but with a dip in the middle of phone to curve along the vertical axis. As said, the phone’s body is rigid with no flexibility but with a stationary curve that matches the shape of human head. The Samsung said that the curvature will allow people to easily control their music, photos and other apps in a new and innovative way.

Unique Features of Galaxy Round 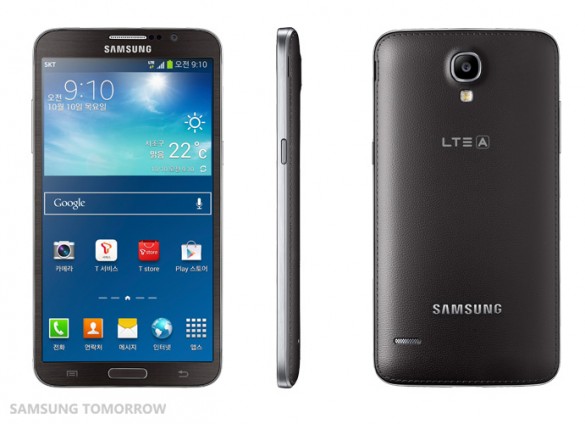 The unique curved design gives advantage of round integration experiences. For instance the Roll Effect will enable people to check missed calls, unread messages, battery, time and date easily when the screen is off. Besides, it also has Gravity Effect that creates visual interaction by tilting the Galaxy Round.

Best feature of Galaxy Round is that when the screen display is off while playing music, a short press to the left side of device will play previous song, while a short press on right side will play next song. The Side Mirror feature will help users to gain access to list of pictures and videos with a left and right tilt. 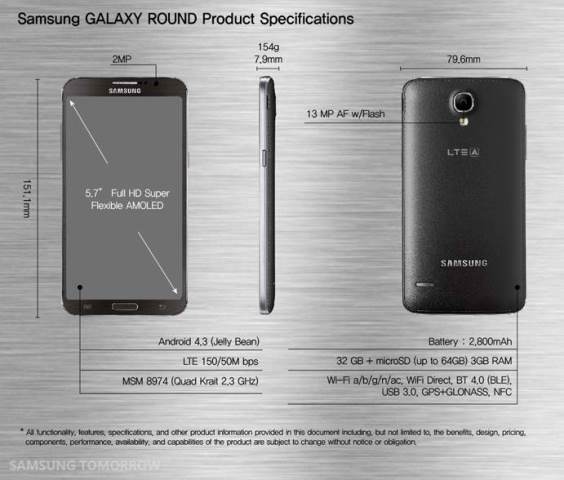 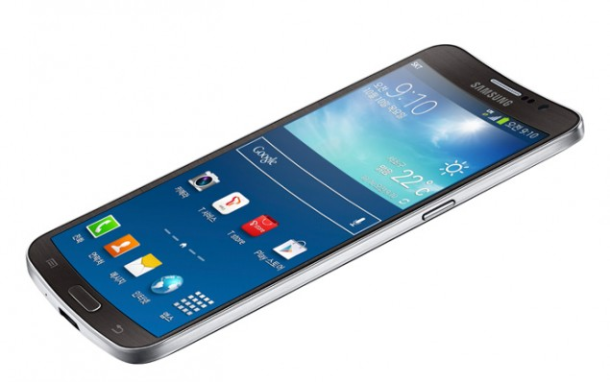 The release of Galaxy Round comes as Samsung faces a slowdown in its core Smartphone market. Samsung now needs to really work hard on new WOW effects in its mobiles, as it has already reached the top of performance and specs. Launching a curved Smartphone is a good step to attract more people and get them to buy new devices.

More Curved Mobile on their way 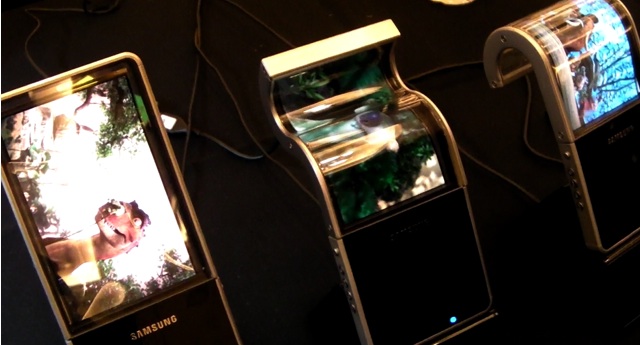 An important thing to note here is that curved mobiles are not a fully new concept as Nokia, Apple and LG are already working on curved displays. Apparently LG plans to soon launch its curved Smartphone known as G Flex Q4 of 2013. However, Samsung has taken the lead in the Smartphone war. Galaxy Round will first launch in Korea in luxury brown color. Though, it’s unclear when the Galaxy Round will be launched worldwide.