After suffering some delays, finally update to Android 4.1.2 Jelly Bean for the Sony Xperia S has already started landing on most of these terminals. By now the French have been the first to begin receiving update notifications, but is expected throughout the day to users from other countries will also receive notice of an update that comes with 6.2.B.0.200 firmware version and the 3.4 kernel.

This update aims to introduce some improvements in the performance of Sony Xperia S in tune with Android, since from its launch there have been many users who have wanted to get their complaints Sony malfunctions had the Xperia S at the time of function in this operating system. 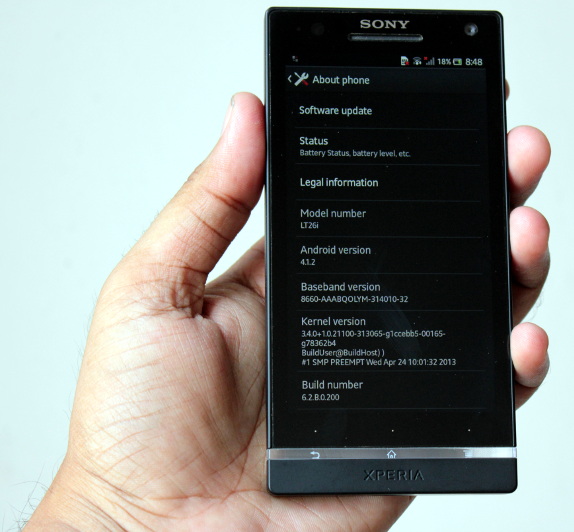 And you, dear reader, have you been able to download the update for your Sony Xperia S? Have you noticed any improvement in the functioning of the phone in the first minutes of life in this new version? Share your experience and help others to decide whether it is time to buy the Sony Xperia S with the peace of mind that is fully functional on Android.