From a long time Sony has created a spell of its awesome products on its customers and Sony Smartphone series is one of them. Apart from other Smartphone series, people liked Xperia series very much and may be this is the reason that they came up with the fourth addition of Sony Xperia C. This handset was announced back in June of this year and was released in the next month of July after the announcement. You can use a Dual SIM function on it like you can use Micro SIM and with dual standby at the same time on 2G network. 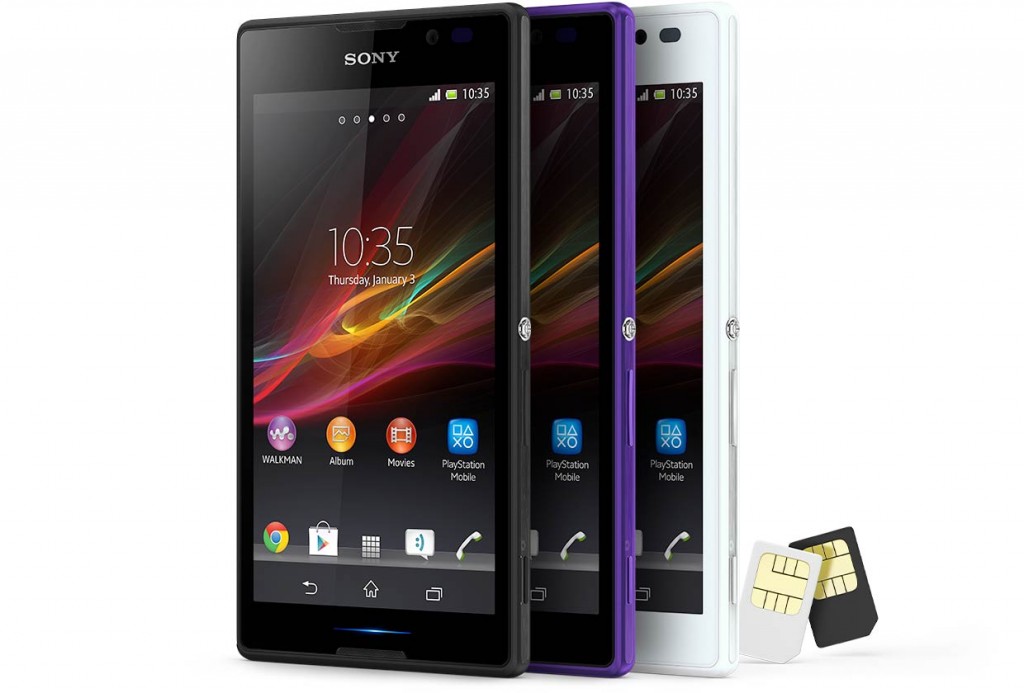 This handset is having a 5 inches big screen with TFT capacitive touch screen and 16M colors along with 540×960 pixels. You can use multi touch function up to 4 fingers. So with these features, you can see long videos or movies on your handset and enjoy your old as well as newly taken photographs with that big screen.

This handset is 141.5 mm long and 74.2 mm wide that makes it an ideal handset for those who prefer an easy to handle handset. This handset is only 8.9mm thick and 153g heavy in weight. So you won’t be using a heavy handset if you purchase Sony Xperia C.

You can store your personal data in it up to 32 GB by using a microSD card in your Xperia C. Store whatever you want in your handset with that huge storage option. And also you can use its internal memory which is 4GB and a 1GB RAM.

You can take as many pictures as you want with your Xperia C as it has an 8 mega pixels camera in back and a VGA camera in front of it. Take photos or make high definition videos on your Xperia C, you will get an awesome result in either way. 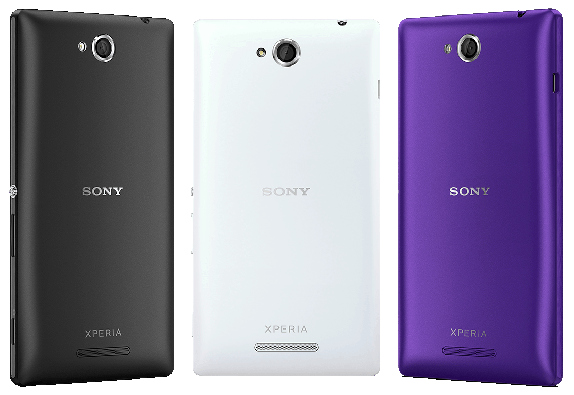 The very prominent thing you will notice is that they didn’t used Corning Gorilla Glass protection which most mobiles have in them. Secondly, you are not going to avail Android 4.4 the latest version from Android in it.

“This handset is a great effort from Sony to give their customers an affordable handset with all the required features in it despite few drawbacks.”