Trending
You are at:Home»Mobile»Sony»Xperia Z Ultra – “The Mobile Which Lies Midway Between a Smartphone and a Tablet”
By Drew Brinkmann on June 29, 2013 · Sony

The primary difference between a smartphone and a tablet is between the size of the two devices. The mobiles available in the market have a maximum screen size of 5 inches while the tables normally have a screen size of 9 inches. Sony has made a mobile named Xperia Z Ultra which lies midway between a smartphone and a tablet because this mobile has a screen of 6.44 inches. 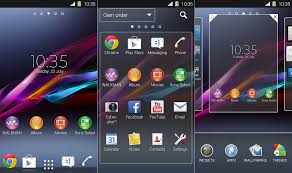 As the size of the mobile is huge, same is the case is with its hardware. The mobile is powered by Qualcomm’s Snapdragon 800 chip which is 1.5GHz quad core processor. Adding to this, the mobile runs at an incredible clock speed of 2.2GHz. Themobile also has got magnetic charging port on its one side. The incredible speed of the mobile allows the user to switch between the applications smoothly in no time. Moreover, the browsing over the internet is quite fast and the mobile connects to WI-Fi quickly. 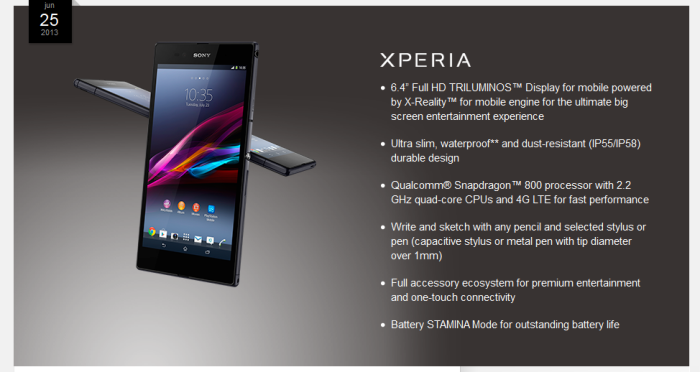 The mobile has an improved screen quality. The Triluminous technology has been used in the mobile which improves the colour saturation in the key areas and producing an eye catching display. Also, the X Reality engine has also been deployed in the mobile whose job is to fill the missing pixels which are present in the standard definition pictures. Although Sony has worked a lot on the display but still the mobile lacks that sort of display which we can experience on Samsung’s mobiles have Super AMOLED technology in them. 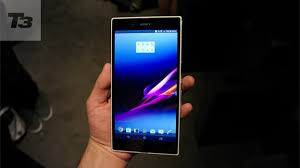 In my point of view, the release of the Xperia Z Ultra will not be a big hit. The mobile has a gigantic size which normal users don’t want to have. It is quite difficult to carry and lacks the sharpness in its display and camera results. Adding to this, the mobile consumes a lot of power. Does the production of big Smartphone like Xperia Z Ultra depict the future designs of Sony and will the future mobiles of Sony will have the same size as that of Z Ultra? This question still needs to be answered.