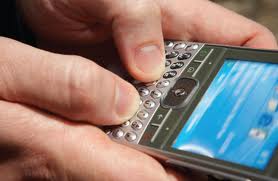 How many times have you seen listed on phone contract details the words ‘Unlimited Texts’?  This is as opposed to those that offer 1000 texts each month or even more.  Are there really people out there who will use thousands of text messages each month?  Apparently there are and they are all around us.  Long gone are the days when we simply pick up the phone to speak to someone if we want to tell them something – most will send a text instead, particularly if it is ‘free’ within the terms of their contract.

First of all if you have a contract that is supposed to have ‘unlimited texts’ you need to check the small print.  There are a number of contracts that do in fact place a limit despite the wording in the details.  I’m sure that there are plenty of people who never get near this limit but if you are a prolific texter then these terms and conditions will apply and you should be aware of them as you will be charged if you use the service excessively.  On some providers this is a limit of 3000, other providers including Three Mobile phones really do have no limit on their texting service.

You can also get unlimited texts on certain mobile phone providers if you have PAYG.  This relies on you topping up by a certain amount each month and sending messages to other phones within the same network.   Some offer add-on bundles of 3000 texts a month.  While this is not unlimited it works out at around 100 texts a day.   Allowing for around 8 hours of sleep time, this is more than 6 texts an hour and should be plenty for most people although it is not uncommon for people to send more than that.

Studies have shown that the most prolific texters tend to be teenagers and those who are in their early twenties, ie, those who have grown up with mobile technology and who have simply accepted it as part of their lives.  For these people, unlimited texts may be necessary in order to keep the phone bill at a minimum, but it is very easy to go over the 3000 text limit that some providers have added to the contract.  This has led to many worried parents receiving large and unexpected bills for their child’s mobile phone usage.  Reliance on text messaging for communication is something that is becoming very common and all of this should be considered carefully before committing to a contract.

With so many other communication options on the smartphone such as calls, email and Skype, it is not actually essential to send so many texts so you could perhaps begin to do without them.  For those of us who were brought up using the phone for calls, it is no replacement for actually speaking to a person and it is a good idea to make use of other the other advantages that the handset has to offer as well as texting. 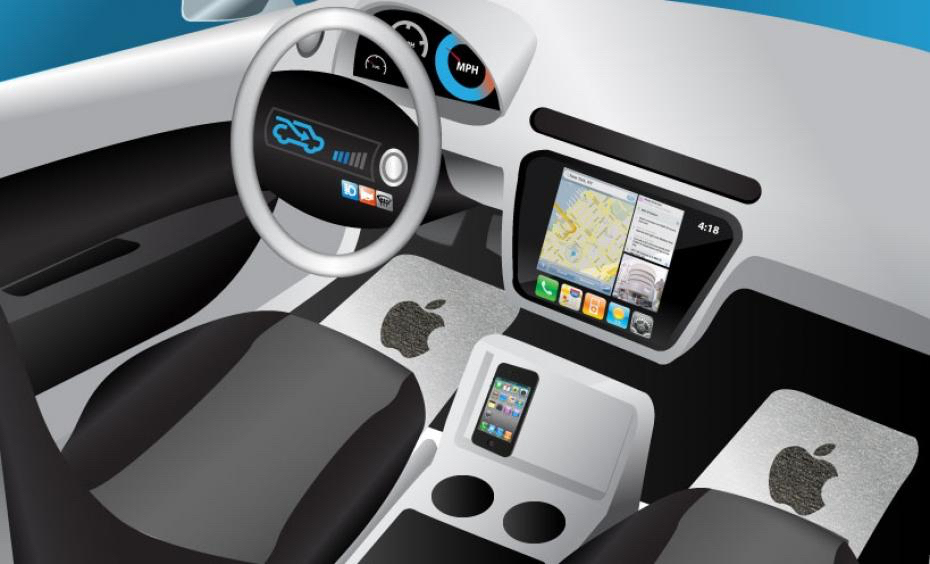 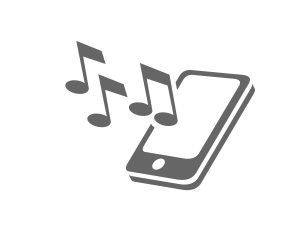 Why do People Change their Ringtones? 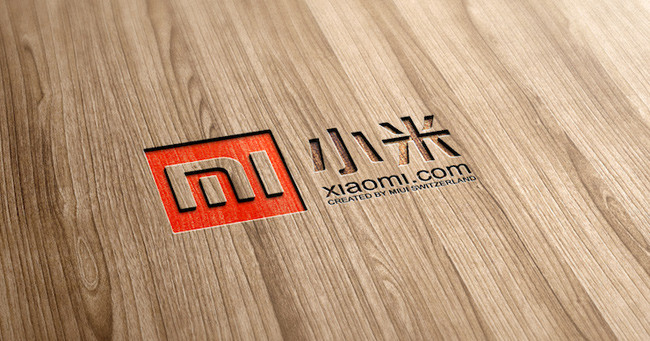