Oculus VR is a startup company for virtual reality technology. This company has been purchased by Facebook in 2014 for a sum of $2 billion. Being an acquisition of Facebook, it is expected that this technology will now become more main stream and dominant in the near future.

Personal Computers are more powerful machine but efforts are being made to improve the graphics on mobile phones to a level where users could enjoy the virtual reality experience untethered.

The first try at an untethered vision is being made by giants like Oculus VR and Samsung in the form a headset named Gear VR. Samsung has been putting its efforts together to create a headset which provides virtual reality experience by inserting the Galaxy Note smart phone into a slot in the headset. Now both the companies have put together their resources to collaborate on the end product. The software and virtual reality expertise will be provided by Oculus VR.

Full immersion in the virtual realm could be disturbed by being aware of the wires on the PC. Mobiles on the other hand offer freedom and liberation. There are however quite a few challenges which such devices as Gear VR have to overcome before becoming a commercial product.

Mobile phones can get heated up when their CPUs are run at maximum capacity, and either gets sluggish or shuts down completely. The technical team of Gear VR are working to resolve this issue. However, they are of the opinion that it will take quite long and it is not possible to avoid heat but instead will have to find ways to manage it well.

Another issue is that mobile screens flicker because their displays do not refresh as quickly as monitor screens. This flickering will ruin the virtual illusion and thus full immersion will not be possible.

And there are the position tracking sensors which should accurately detect a users head movements while using the virtual reality interface. Smartphone sensors are not known for their accuracy at motion tracking, thus making virtual technology a challenging task.

Battery life is one of the major issues faced by any phone developer. Apps for Virtual reality would require extensive usage of the battery. Thus due to all these challenges Gear VR has been labeled an ‘Innovator Edition’.

Once all the challenges have been overcome, the technology could explore its potential in the areas of Video Gaming, 2-D and 3-D Movies and Virtual Social Interactions like videoconferencing with physical representations of colleagues and family. 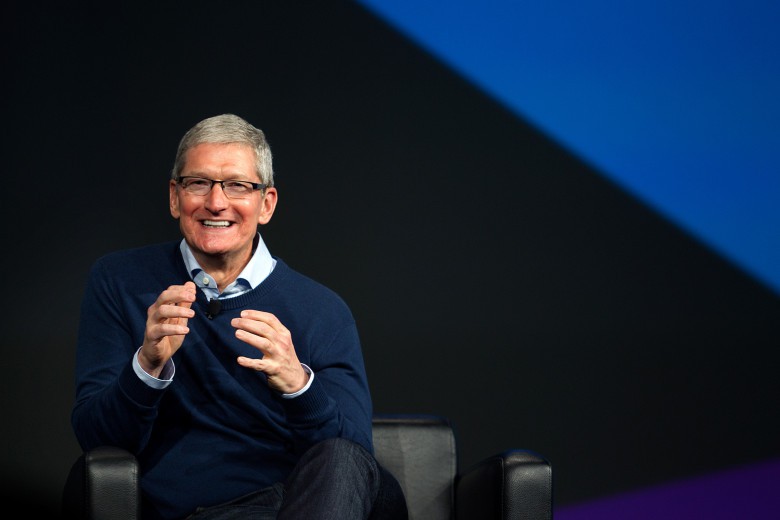 What Tim Cook Had to Say About Apple’s Earnings … 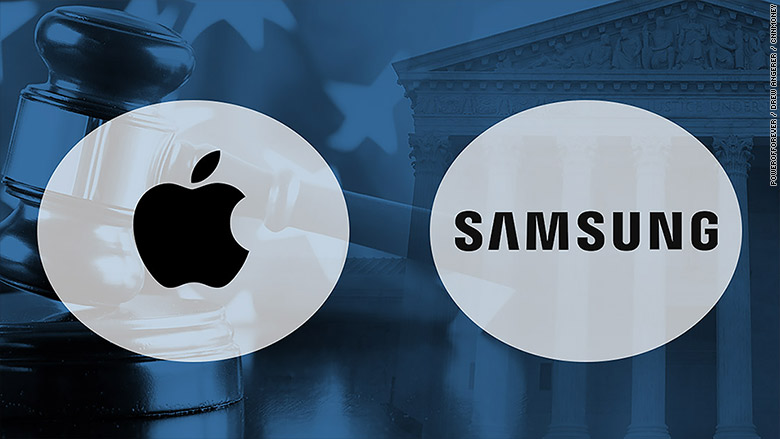 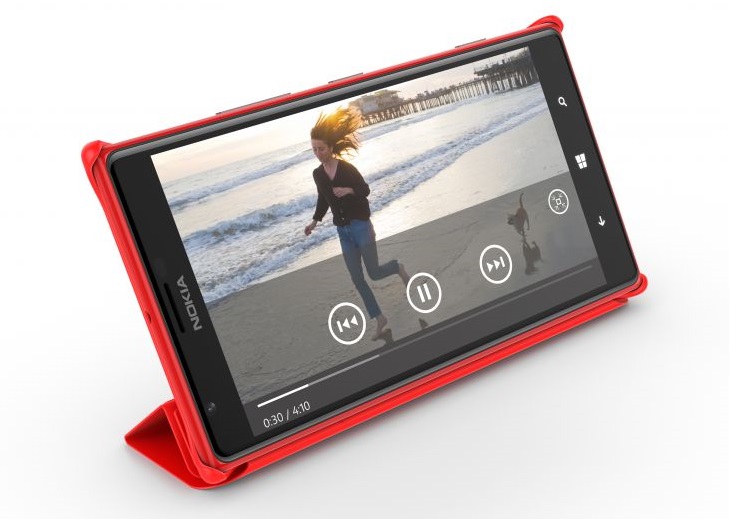 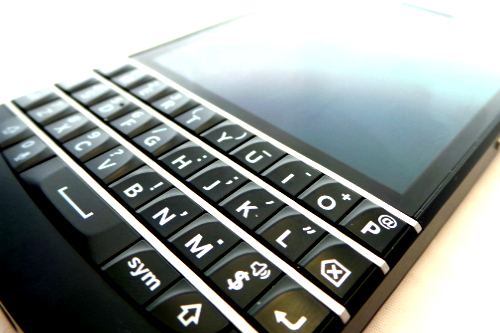