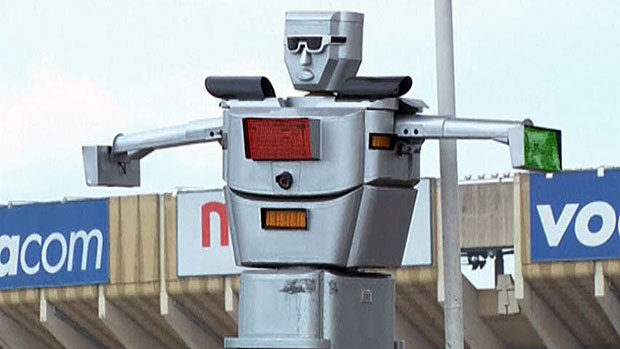 Machines are slowly taking out the job that was once only for humans. Government placed two giants solar-powered aluminum robots equipped with number of cameras to direct traffic. 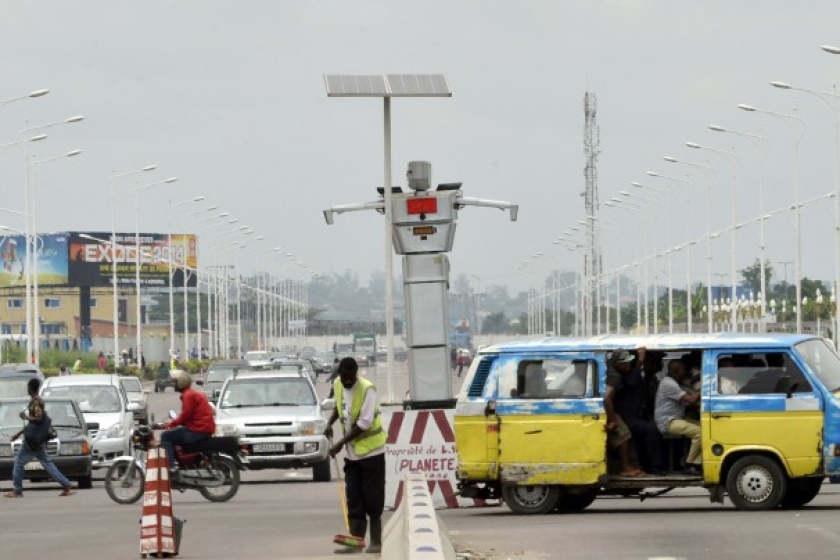 Initial feedback is positive, from both the public and officials.

“God bless those who invented it,” said taxi bus driver Franck Mavuzi stuck in traffic. “The robot is good.” 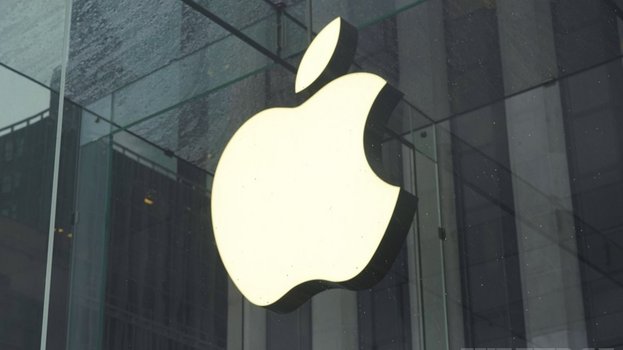 Users Freak Out As WhatApp Shuts Down For Few Hours