Trending
You are at:Home»News»New Firefox OS 1.1 Released with Major Updates and Improvements
By Katherine Husmith on October 15, 2013 · News

On Wednesday 10/9/2013 Mozilla announced its new release on Firefox OS 1.1. The new release is said to have filled all the missing gaps in features, which distinctively improves performance. Earlier this year, Mozilla launched its first Operating System Firefox OS 1.0, for low budgeted and first generation mobiles. Low end models are generally targeted for people who want to take Smartphone plunge but do not want to spend too much money like iOS and Android devices. In the first version of Firefox OS there where many missing things, but first version of every OS has many things missing.

However, now it seems that Mozilla has put great effort and time in developing a fully functional OS with as many new features as possible, while also speeding up the speed and better GUI. Team Mozilla have added many new features, support for various languages and overall performance improvements. To be precise there are hundreds of improvements, but here we will give you brief overview of important updates.

Now with Firefox OS you can send and receive multimedia messages like pictures, videos and audio files via MMS.

To deliver timely notifications to apps and reduce battery consumption, developers can use push notifications.

Now users are facilitated with front search bar that helps to quickly find whatever you want. When connected to internet, this adaptive search decreases the time of search, as users do not have to open browser and search the query. With this adaptive app search, the whole world is on the tip of fingers.

Now Gmail and hotmail contacts can be easily imported to phone contacts. Now adding contacts to your Firefox OS phone has become very easy. With just few clicks you can import or export contacts from memory card, SIM card or email accounts.

Now, with just long tap, on any number or contact in SMS, call log and email, you can get the relevant information or add any further information, with options of image, address, URL and numbers. 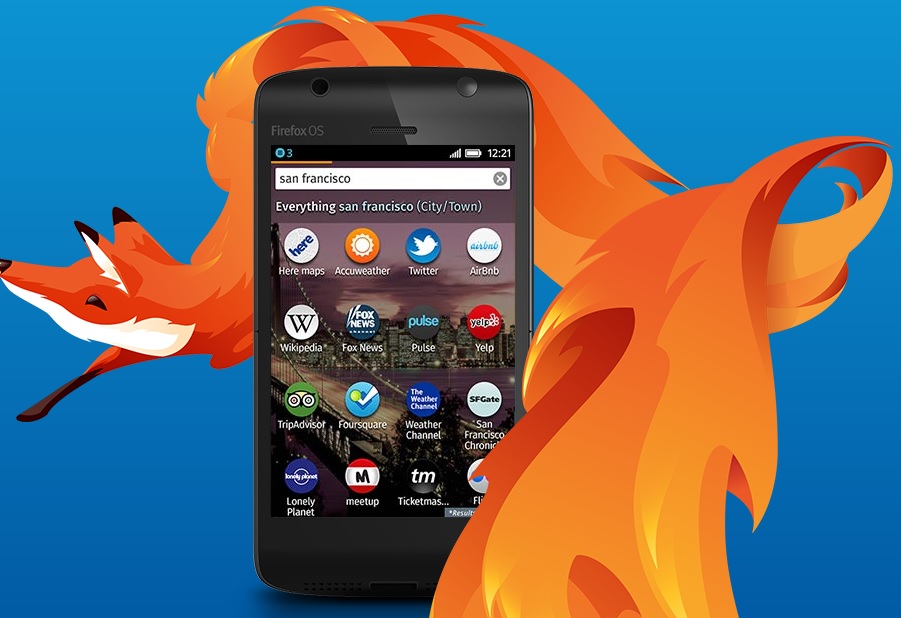 The new version of Firefox is quite improved in its performance. The applications load quite faster and the scrolling has also become quite smooth giving user a seamless experience.

As Firefox is basically a internet browser, so its OS has great browsing and downloading experience. Now downloading images, audio files and videos has become very easy with Firefox OS 1.1.