Google developed Atlas Robot which Is Trying to Be the Karate Kid, Crane Kick and All

Boston Dynamics,which is now owned by Google, programmed the 6-foot-2, 330-pound robot to balance on concrete blocks like  The Karate Kid film in 1984. People may have to work hard to achieve balance in their lives, but for the Atlas robot it seems so easy. Its another name is Ian, according to 9to5Google, is meant to have human abilities that will allow it to someday replace people in dangerous situations like emergency response. The robot has 28 joints with cameras and laser sensors that give it depth perception. . It can walk on tough terrain, is not difficult to carry heavy equipment, and can even climb. Its balancing skills are amazing.The vedio was awesome which shows the 6ft 2in robot  balances stack of cinder blocks on one leg,while its arms raising slowly up and down.

According to manufacturer Boston Dynamics:

“Atlas is a high mobility, humanoid robot designed to negotiate outdoor, rough terrain. Atlas can walk bipedally leaving the upper limbs free to lift, carry, and manipulate the environment. In extremely challenging terrain, Atlas is strong and coordinated enough to climb using hands and feet, to pick its way through congested spaces.” 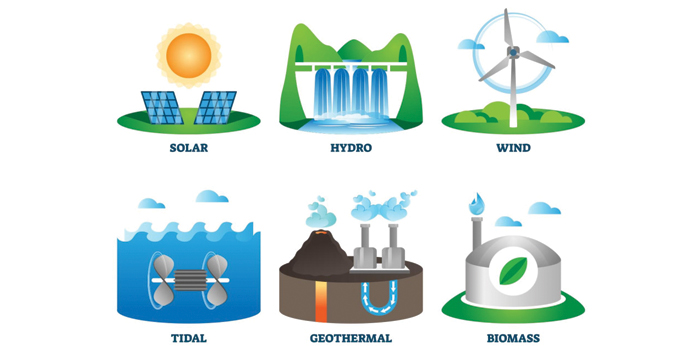 The Most Popular Renewable Energy Sources by Clara Phataraprasit

All You Need to Know About Informatica Training 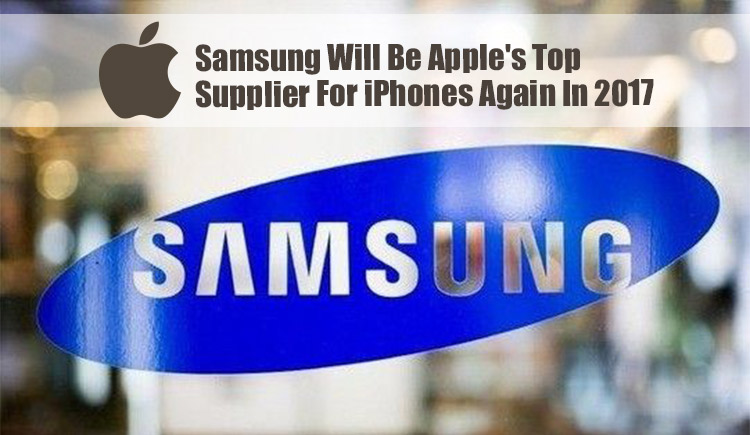 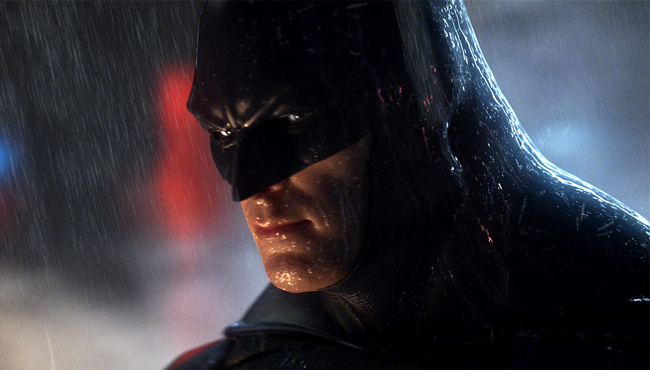