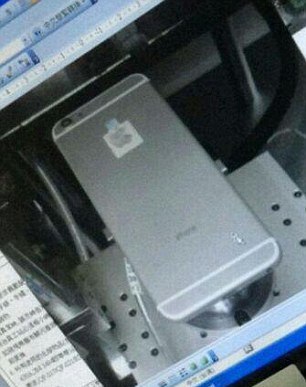 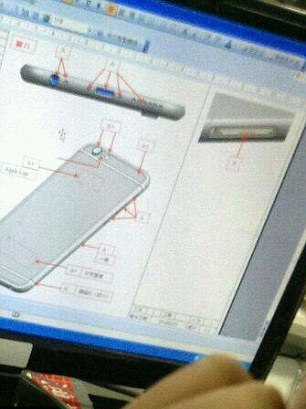 Earlier this month, Japanese magazine MacFan published drawings of what purported to be a 4.7-inch and 5.7-inch iPhone 6C. 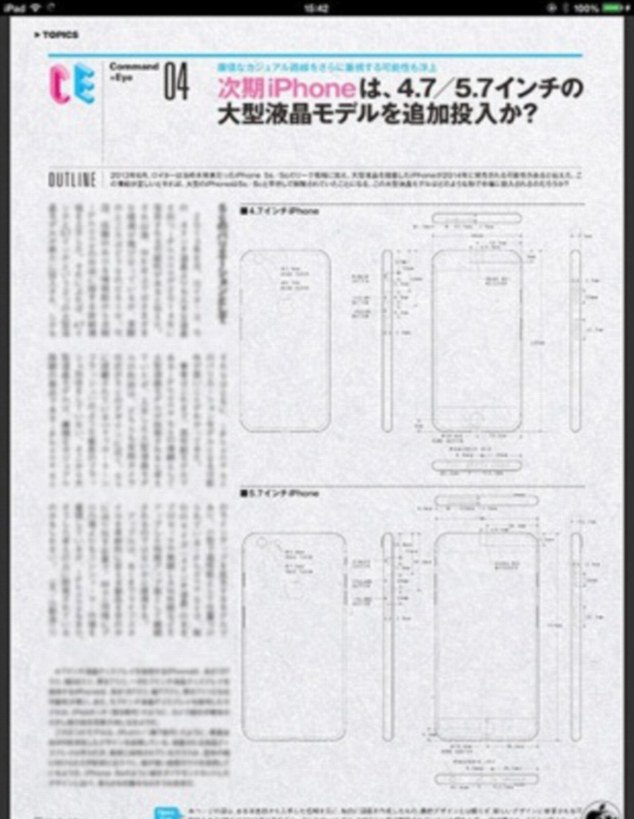 Recent concept images by designer Martin Hajek, pictured, and Italian artists Enrico Penello and Ran Avni feature a curved screen with ‘bumps’ at the top and bottom, along with an illuminated Touch ID sensor used to recognise fingerprints, first introduced on the iPhone 5S.

The protruding camera and rounded edges of the purported iPhone 6 prototypes are similar to those seen on the current iPod touch model. 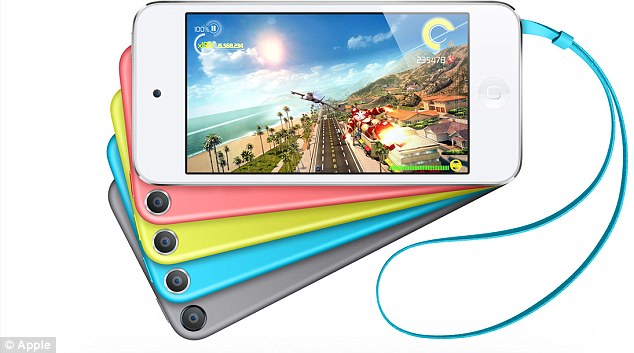 Last November, designer Martin Hajek created a concept that demonstrated it was possible to increase the screen size of the iPhone 6, without drastically increasing the size of the handset. In his image, pictured, the screen is stretched to reach left and right edges. 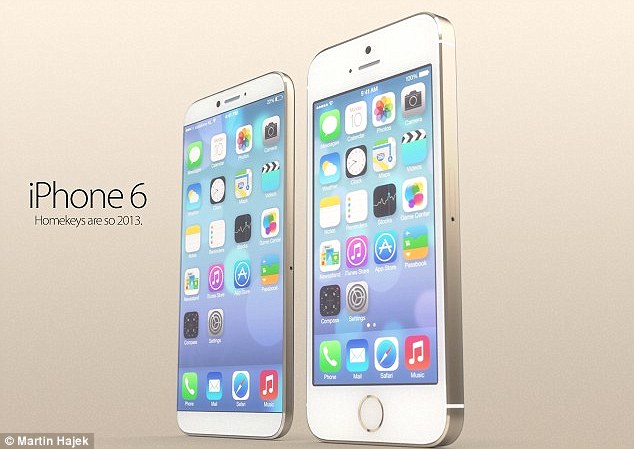 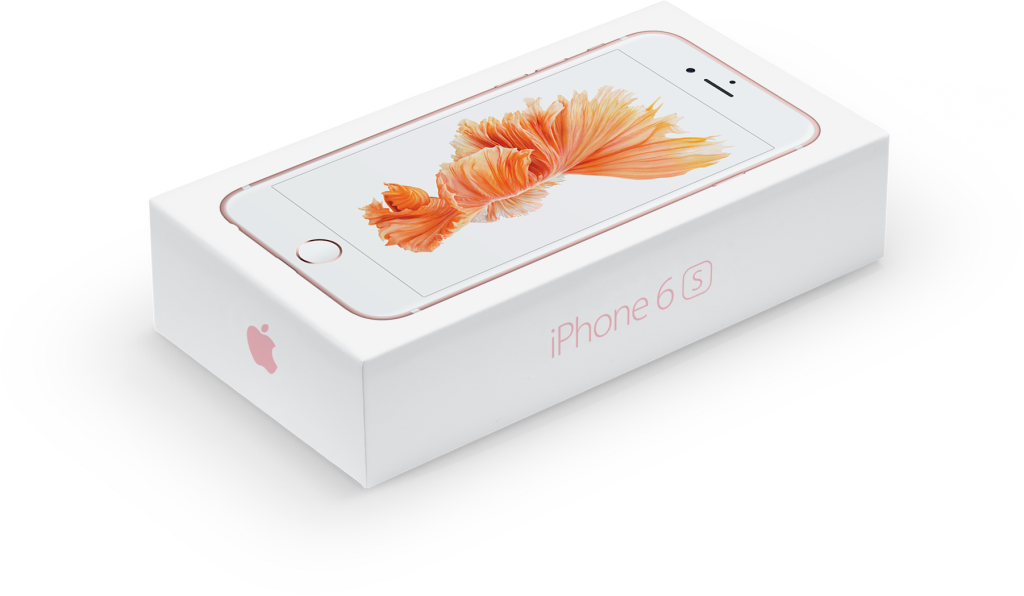 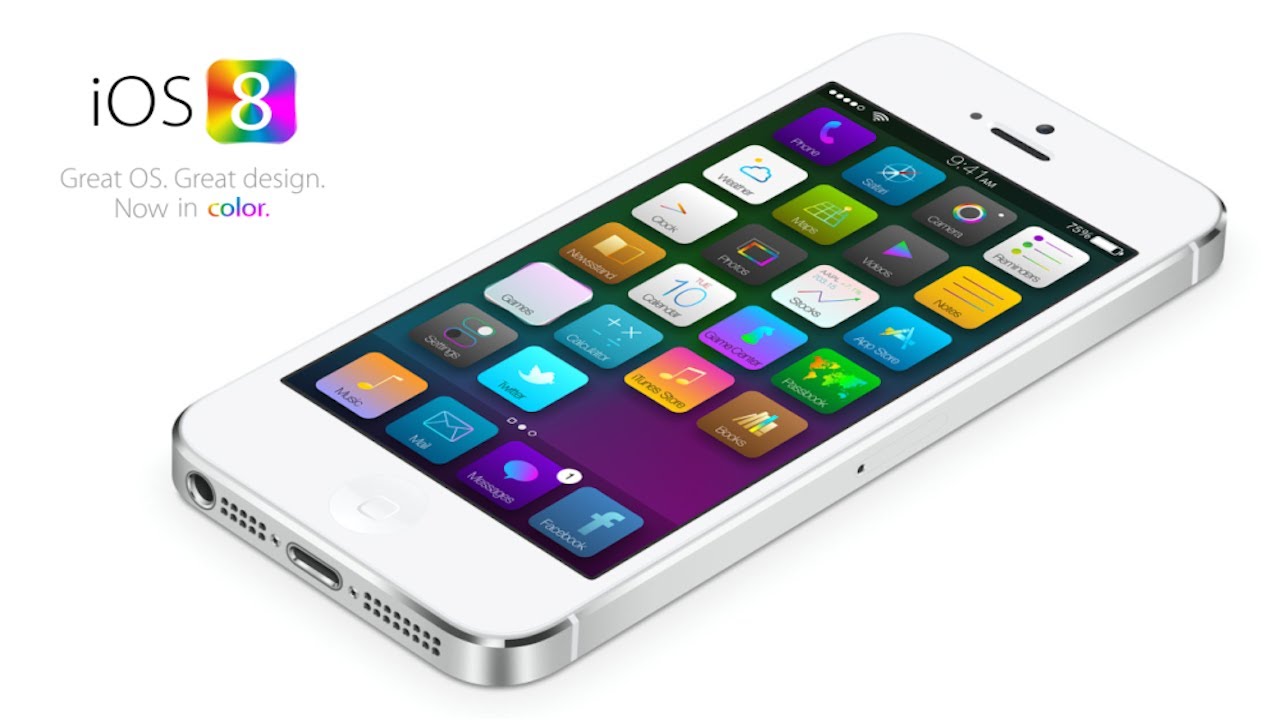