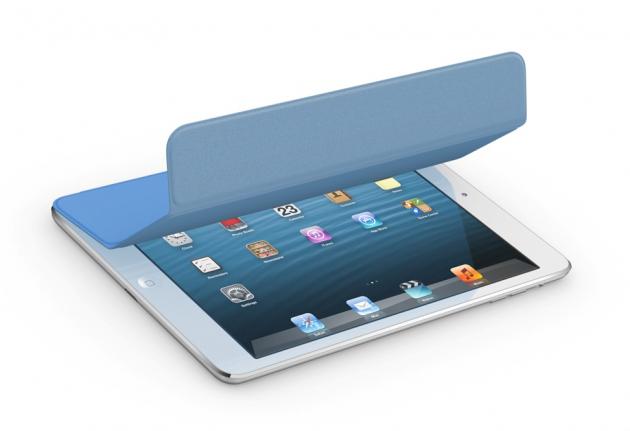 Analyst Richard Shim of Display Search NPD website dedicated to displays of technological devices such as televisions, mobile phones and tablets, said in a recent interview that one of the largest producers of Korean LG screens as display could start producing retina displays for the upcoming second generation iPad Mini next June, said in an interview with CNET Monday.

LG currently produces panels iPad Mini that we have at present and would also be responsible for developing retina panels of 7.9-inch iPad for the new iPad Mini 2 will be presented probably for the last quarter of the year screen with this change which is so necessary for many users and also a much more powerful processor than the current legacy second generation iPad. 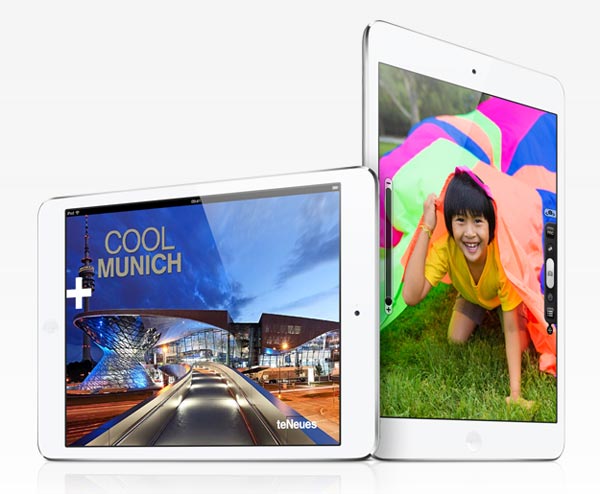 In this way also the relationships with Samsung are closed with this new device, becoming a supplier LG bigger than before, according to Richard Shim said in the interview yesterday. Also advancing to the resolution of those screens will be 2048 × 1536 pixels coming up with these numbers offer a density of 326 pixels per inch, one of the highest we can have in a tablet today.

Although Richard Shim well as NPD Display Search web usually very reliable sources of information screens, do not forget that Apple has not confirmed anything about this news so everything remains in the air until the Cupertino present the new generation of this brother small iPad.