Windows XP happens to be the most user friendly operating system in terms of resource consumption. If you have a system that is equipped with mildly powerful components and will only be able to execute the most basic of tasks efficiently, then that is exactly what Windows XP is for. In simply terms, it will not tax your computer; which is the reason lots of organizations and households who cannot allocate a budget for purchasing expensive yet powerful components have the flexibility of using Windows XP.

However, it has come to the attention of Microsoft that there are still thousands of XP users who are scattered in abundant numbers across the globe. In fact, in just the country of New Zealand, the toll has reached the mark of 377,000. What this only means for Microsoft will have a hard time converting the ever religious followers of XP to move on to a more updated operating system. Failure to move to an updated operating system will result in serious consequences, as they have been stated below.

Serious consequences indeed. Most of you are well aware that Microsoft plans to permanently leave the obsolete operating system and when we refer to the term ‘leave’, we mean that no security and operating system related updates will be released for this operating system. This only means that illicit users will attempt to steal critical information from these systems for their own greed. Microsoft plans to stop bringing in security updates from the 8th of April, 2014. If you still have not made a back up for your system, and if you plan to upgrade to the latest operating system, then now would be a very good time to make a back up.

The only problem with upgrading to a new operating system would be that the existing files of the previous operating system will be allocated to a new partition, which will leave you and your system, vulnerable to threats altogether. It would be wise to locate these files and delete them to avoid further tragedies on a large magnitude. Microsoft’s paramount mission is to spread awareness campaigns detailing the curse of continuous usage of the pervious operating system. In addition to this, Microsoft also has to make certain changes, fixes and updates belonging to the windows 8.1 operating system, because thousands of users who seem to having problems with it are growing impatient now. 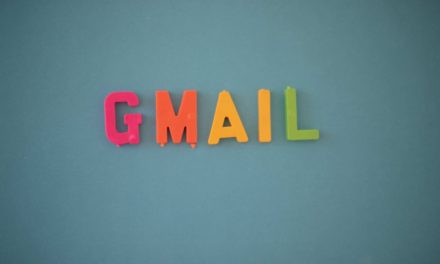 Google’s Client Side Encryption for Gmail: What it is and How it Works? 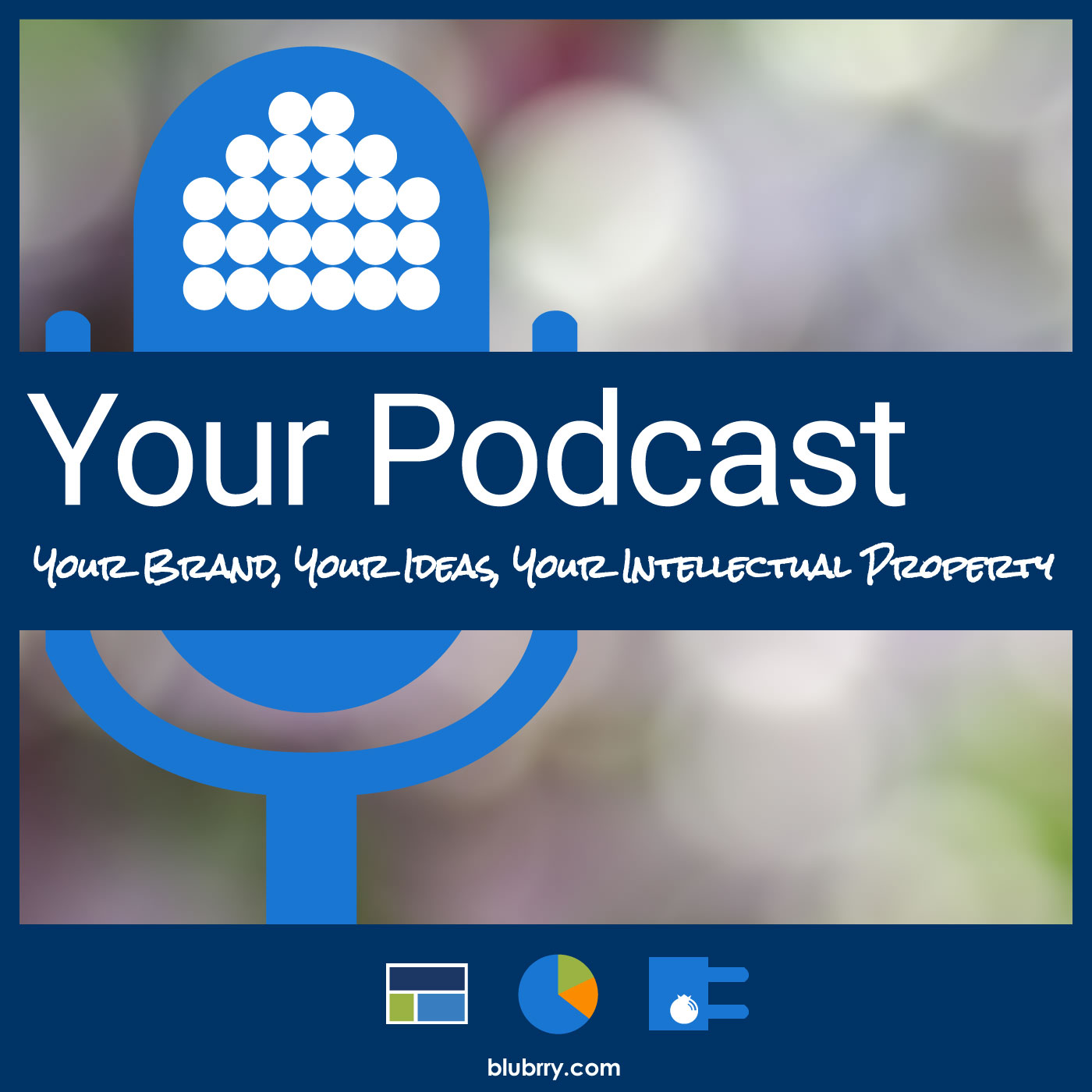