A scientist from Hong Kong invented the DNA test to find out Down syndrome. The inventor says that this technology can also be used for screening people for cancer. Yuk Ming Lo invented this breakthrough test by which a blood test is taken from pregnant women and it can determine if their baby has a Down syndrome. He is testing the same technology now for cancer also.

Simple blood tests to determine if a person has cancer could be as low cost as $1,000. Dying tumor cells release DNA in an individual’s bloodstream and this test works by observing this DNA. Inexpensive screening tests need to be created, so that people could get it done at their annual checkup with the doctor. This was cancer could be spotted at the earliest stage and this more chances of being treated. Lo says that the Down syndrome tests took a time of 13 years for development as it was the creation of a new technology, but creating tests for Cancer on the similar path would take shorter time.

These prenatal tests for Down syndrome work by the process of searching fetal DNA in the blood taken from a pregnant woman. This DNA is then decoded to determine if the baby possesses too few or too many chromosomes. Both these conditions could be the cause of birth defects.

Lo as well as scientists from Johns Hopkins have recently applied a method almost similar to the prenatal tests, for demonstrating that a blood scan can reveal evidence about genes which are missing, duplicated, or rearranged which is how cancer cells behave.

This testing technique however is quite expensive. Cancer DNA is mostly present in very small quantities it is the early stage. So only in the blood sample DNA fragments will consist only 0.01 percent, whereas the rest of the 9,999 normal DNA bits for every cancer DNA encountered, need to be decoded,  therefore to build up the whole picture of tumor genome would cost more than $10,000 worth of sequencing machines.

Lo is therefore developing another way for measuring DNA which would cut the cancer screening cost by around 90 percent. This new method finds changes occurring in methylation – chemical modification of the DNA which controls the gene activity. Cancer cells genes mostly lose the methylation marks, and this characteristic according to Lo can be easily spotted by the help of less sequencing.

Lo is testing his approach in his own country Hong Kong on a $4 million government funded research which follows 20,000 risk cancer patients. Many of these patients are afflicted with the disease of hepatitis B, which could ultimately lead to liver cancer.

Tips on Fixing a Wet iPhone or iPod

Is Your Data Vulnerable? Dr. Suren Rodrigues On The 6 Most Common Causes of Business Data Breaches 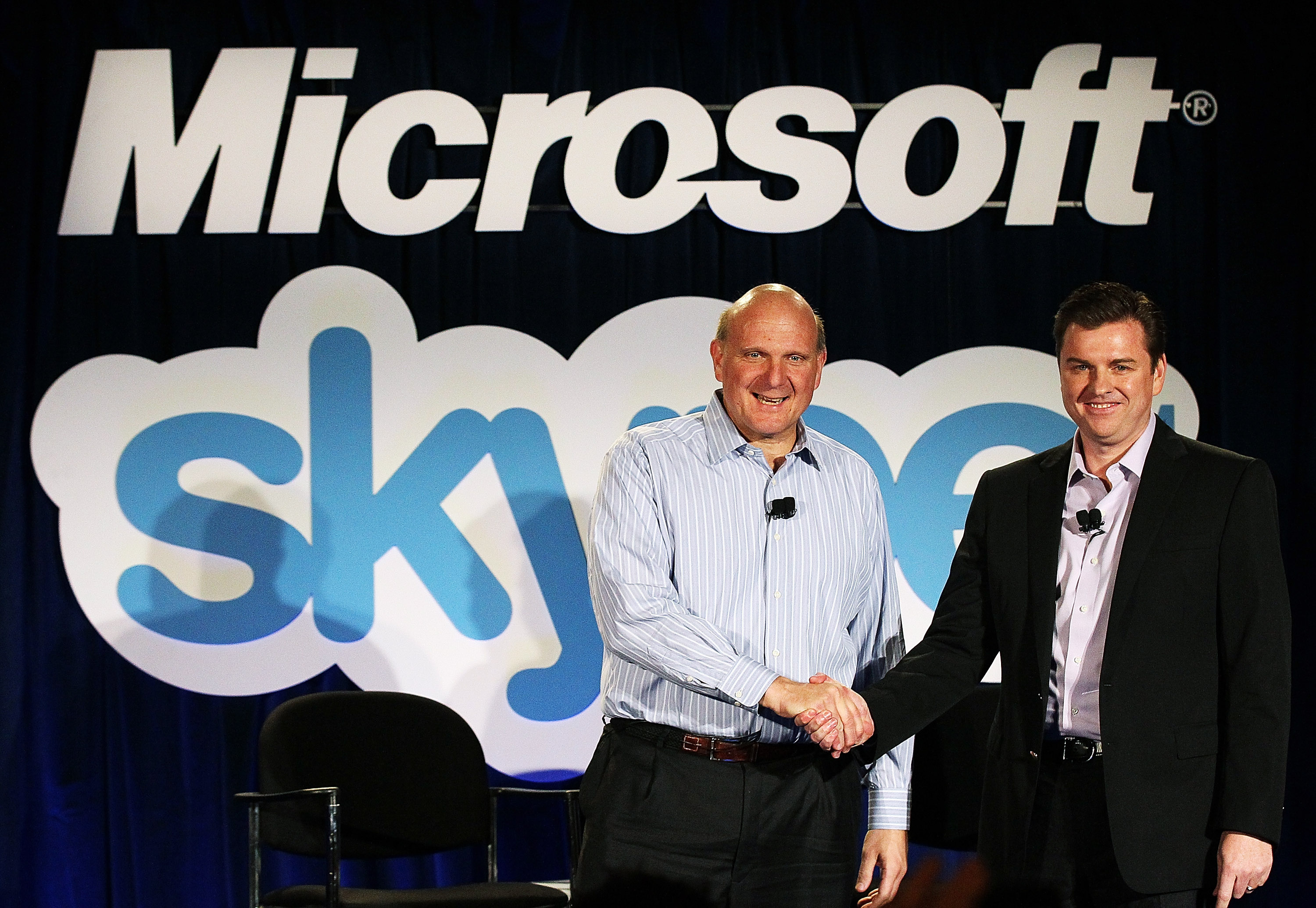