SpaceX is creating a landing pad which will be on the ocean and it will be for the purpose of reusing the launch vehicles. To create and launch anything new in space takes lots of expertise, funding and time. Especially the cost factor is huge.

Therefore reusing old vehicles seems like a very economical and brilliant idea. Elon Musk has said that in the coming year, SpaceX will demonstrate the capability to reuse its launch vehicles. This would cut down the cost reaching into space by about 10 times.

This idea for reusing spacecraft has been there for some time and is not completely new. However, if SpaceX manages to land as well as use its rockets once again, it would certainly be the first of its kind. This idea if in practice would considerably lower the cost of the next launch. This company has experimented a lot to make these landings work, however Musk says that this procedure might not be able to work reliably right now and may take some time.

The SpaceX rockets are being used for launching satellites and for the delivery of supplies to International Space Station. This company has also been recently awarded with a contract worth multibillion-dollars. The purpose of this project is the development of a transportation vehicle for the astronauts to ISS. This could also mean that the usage of Russian spacecraft will no longer be required and thus can be by passed.

SpaceX has been building a 90 meter into 50 meter floating platform in a Louisiana shipyard. The company has planned to land its rocket named Falcon 9, at this platform after it completes its second mission towards the space station. This mission has been planned to take place in the month of December 2014. Elon Musk has predicted that this project could meet with a 50 % rate of success. This company has also previously managed a well-controlled landing in the water, instead of landing on the platform.

Musk described this attempt as partly successful because the rocket had landed safely. However, as soon as it landed, the rocket keeled over and then exploded. He explained this at a technical symposium held at MIT.

Over the course of next year, the company SpaceX has planned to conduct 12 missions. Musk says that the success rate of at least one of these would be 80 percent. Successful mission would mean that the vehicle would fly again. He further said at an event that SpaceX was quite close.

Musk hopes to ultimately send a few rockets to outer space and to planets like Mars. He also acknowledged that the expenditure of space travelling has to decrease by about 10,000. 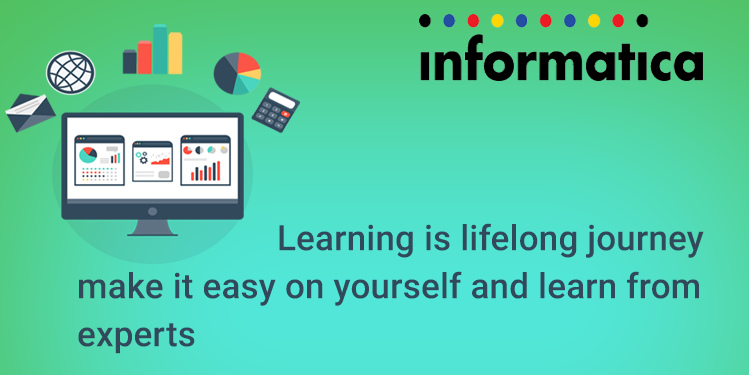 All You Need to Know About Informatica Training

How to Find Anybody’s Email Address?