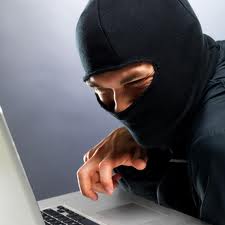 A recent study on cybercrime has brought about the frightening statistic that over 556 million of us fall victim to online crime every year, and as more and more of us become connected, this figure is only likely to increase. In fact, the amount of cyber-crime is so rife, it equates to 18 victims worldwide every second!

Are you at risk?

Mac users, until recently, were considered safe regarding internet security. Cyber-crime was largely a problem for PC users only. Over the past two years, there has been an exponential growth in the number of malicious software programs aimed at Mac OS X users. This has led to creation of specific antivirus for mac software packages.

Similarly with new forms of cybercrime emerging at an alarming rate small businesses should invest in endpoint security to ensure their data and devices, both desktop and handheld, are protected. In terms of revenue, it is estimated that $110 billion was lost due to online criminal activity last year, with 85% of financial costs incurred as a result of fraud, theft, loss and repairs. For some small businesses a significant financial loss could be disastrous.

While bringing a complete end to online criminal activity is unlikely, just like in the real world, there are security measures we can take to stop hackers from stealing our bank details, personal information and identities. Installing an antivirus software suite is a priority for those concerned about keeping their data safe.

Who are the Cyber Criminals?
In terms of profiling, the majority of online crime is committed by males, with just one in four convicted cyber criminals being female. In terms of age brackets, the spectrum is wide, with just under half being between the ages of 35 and 50. These criminals tend to work in teams and structures, as part of highly organised larger groups, operating in a business-like manner, with hierarchical structures.

Worryingly, only 0.0019% of online criminal activity committed in the US is successfully dealt with, leading to convictions, with a similar conviction rate in the UK. A large number of cyber criminals work from foreign countries, which can make identifying them incredibly difficult, and presuming they can be caught, convicting them even more so.

How do they attack?

There are a variety of ways in which criminals can access our data, with use of malware and hacking techniques the most likely methods. Malware is generally installed by a remote attacker or occasionally by opening an attachment in an email. Most malware works in the form of a keylogger, spyware or form-grabber, with just under half of it sending your data to an external site or agency. 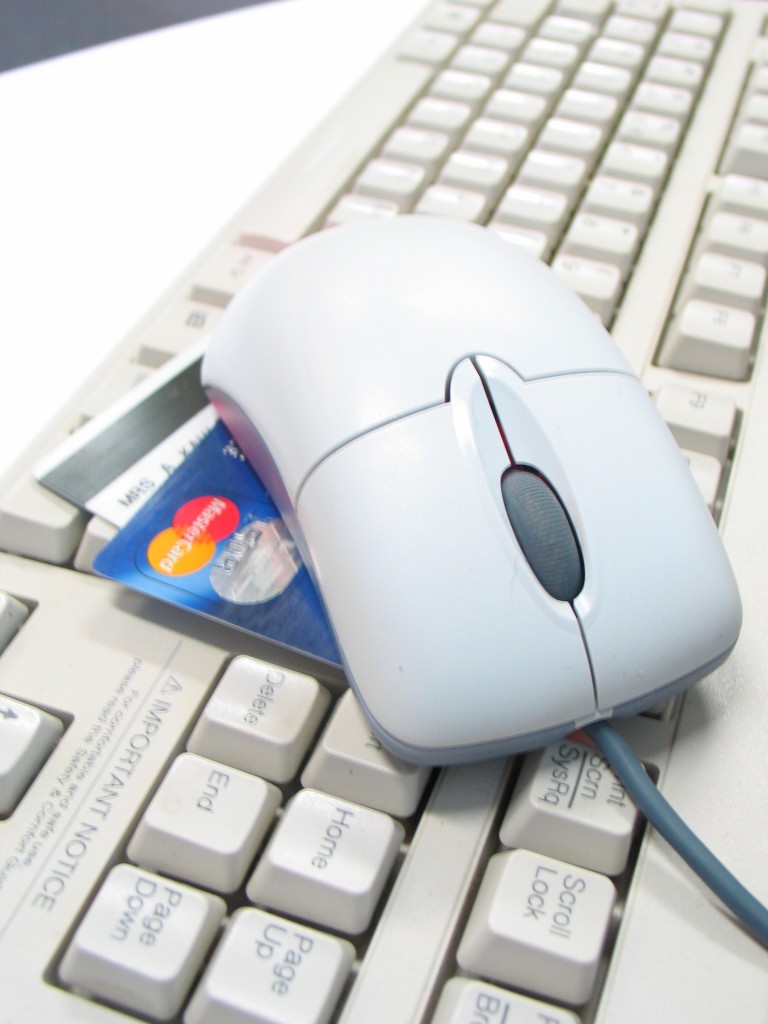 Cyber criminals generally work to steal your data, which is then sold on to all manner of criminals for nefarious and unscrupulous purposes. While there might be other reasons why online criminals steal data, the main motivation is undoubtedly for personal financial gain. Put succinctly, your data=cash.

Credit card or bank account details aren’t the only pieces of data with a monetary value to criminals. Your emails, social media accounts, contacts, photos and other information can all be sold. Viruses and malware all serve to facilitate stealing as much of our online identities as possible. 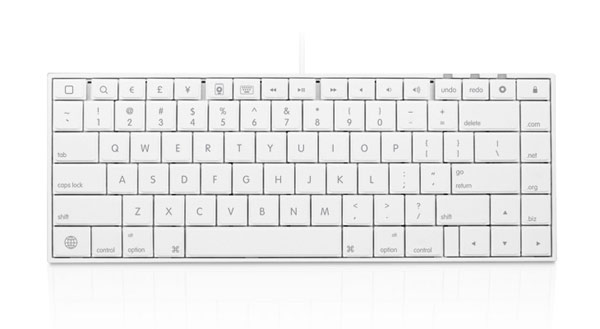 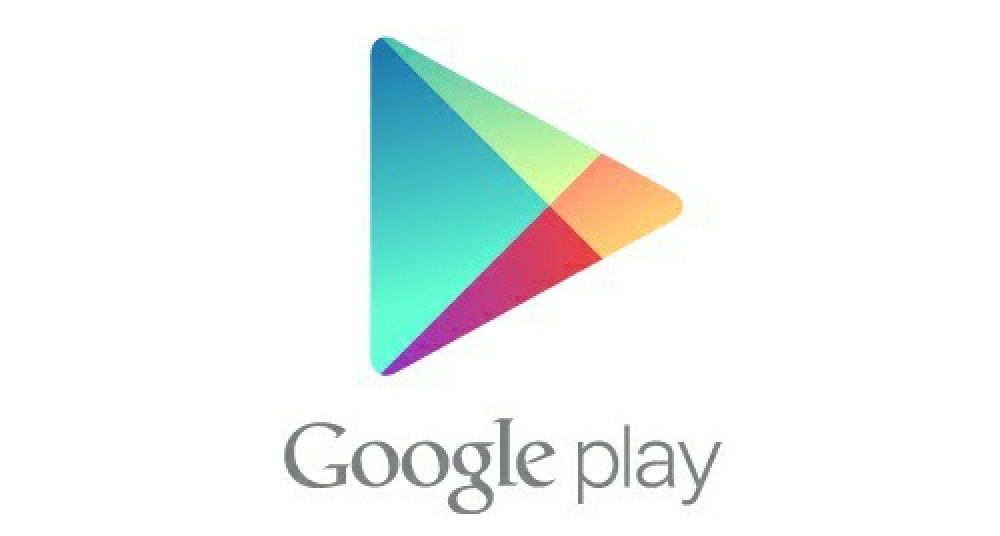