Trending
You are at:Home»Technology»Android Killer Features You Are Not Using
By Shahid Rasool on April 10, 2014 · Technology

Android is packed with so many configuration options and tools, we often neglect Google’s useful features. Sometimes, these features reside deep in our device settings by going to submenus again and again and sometimes they are hidden in plain sight. You would never discover any of these features without spelunking deep into menus. 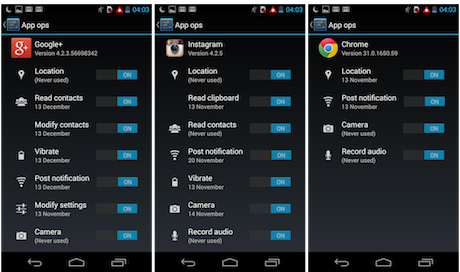 In android 4.3, there is an interesting tool built by Google that is not known to every user of android. App Ops is the built-in feature which control all the permissions used by your device applications. Awarding permission to any app involves grant of network access or parsing of your device contact list. App Ops give you facility to disable permissions for every single application individually to make sure that you are secured. In App Ops, apps are arranged with respect to permissions instead of names of the apps. Finding your desired app will be time taking, but after finding your result, you can simply toggle the switches to set permissions on and off. In android versions from 4.3 to 4.4.1, App Ops can be accessed without rooting your device. But in newer versions, all UI elements are removed for this feature as the members of android team notes that this is a development tool and is not a supported feature because it cannot break apps. Be careful if you are going to use it. You can access this feature by rooting your device in newer versions.

On android devices, there is hidden testing menu which will explore some interesting radio settings. Few minutes with the keypad and you will know much about your phone’s network technology. Take your device in your hand and pull up the dialer, now enter this number *#*#4636#*#*. After entering this USSD code, you will be booted into your device testing menu. Not every phone will respond to this code, but there are number of apps in Google Play Store, which can do the same job as this testing menu did. 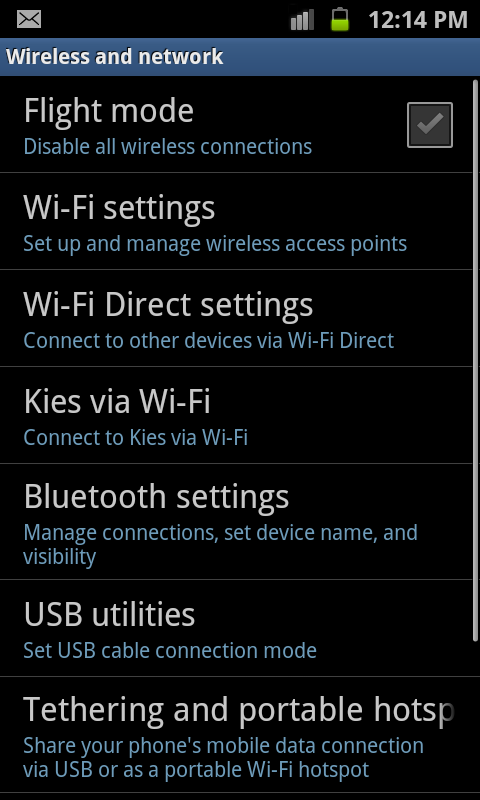 Transferring data between two devices is always something that irritates. But thanks to features like Android Beam, which made it easier. You can transfer files between two NFC enabled devices through Bluetooth link. It is a good trick to perform, but Bluetooth bandwidth controls the speed of transfer data and also there is limited file type support. Many android enabled phones support Wi-Fi direct. It is a protocol that is used to create direct connection between two devices through Wi-Fi. All you need is an app to make use of it, and there are plenty of apps available in the Google Play Store. Super Beam is the best and most powerful among all apps in the store. To make transfer successful, you just need to share files to Super Beam or any app you are using and tap devices. Wi-Fi direct allows user to queue number of files in single operation and transfer rate will be above 30 Mbps easily. It is the best method to share large videos and images.