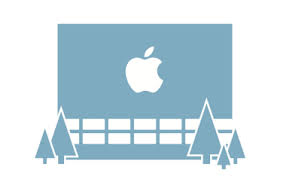 Green apples can make you sick. This “green” Apple, however, is growing ever healthier in terms of renewable energy usage. Apple’s latest annual environmental report outlines just how much greener it is getting.

Its crusade in the use of renewable energy sources has reached fruition at certain facilities. For example, its Maiden, NC data center achieved 100 percent renewable energy usage in December 2012, largely due to the installation of a massive solar array. Apple states that the solar installation at its Maiden data center is larger than any other of its kind in the nation.

Apple’s commitment to renewable energy has paralleled the construction of new data centers. This recent wave of construction is directly related to Apple’s rapidly expanding move into cloud-based services. The company’s data centers have long been significant due to the vitality of Apple’s iTunes and App Store offerings.

Then, in 2011, iCloud services exponentially expanded the demands placed on the data centers as the company began to store user information and user data in the cloud. Advanced data switches and a 48v switching power supply are in demand as cloud storage expands. Apple’s iCloud storage and sync features certainly require large amo

Now, the evolution of “Siri,” Apple’s voice-assistant, is generating yet another wave of demand. Further fueling Siri’s cloud data requirements is the rapid growth in the usage of iPads, iPhones, and iPods. The adoption of these devices in the workplace, via the “bring your own device” (BYOD) movement, will place even greater demands on Apple’s data centers into the foreseeable future.

Apple’s annual environmental report also indicates progress at its headquarters. Thanks in part to the addition of bio-gas fuel cells at the complex, it has now reached a 75/25 ratio between renewable and non-renewable energy usage. Solar photovoltaic technologies have also contributed to progress in sustainability at Apple’s headquarters.

Apple’s environmental report also points to progress made in the greening of its products. For example, the company now employs bio-based polymers in the manufacture of its wireless router, the AirPort Express. It also asserts that the newest version of the iMac uses more than two-thirds less material than the previous one.

Apple has taken the lead in technological innovation time and again. Its leadership in the embrace of renewable energy is notable as well. 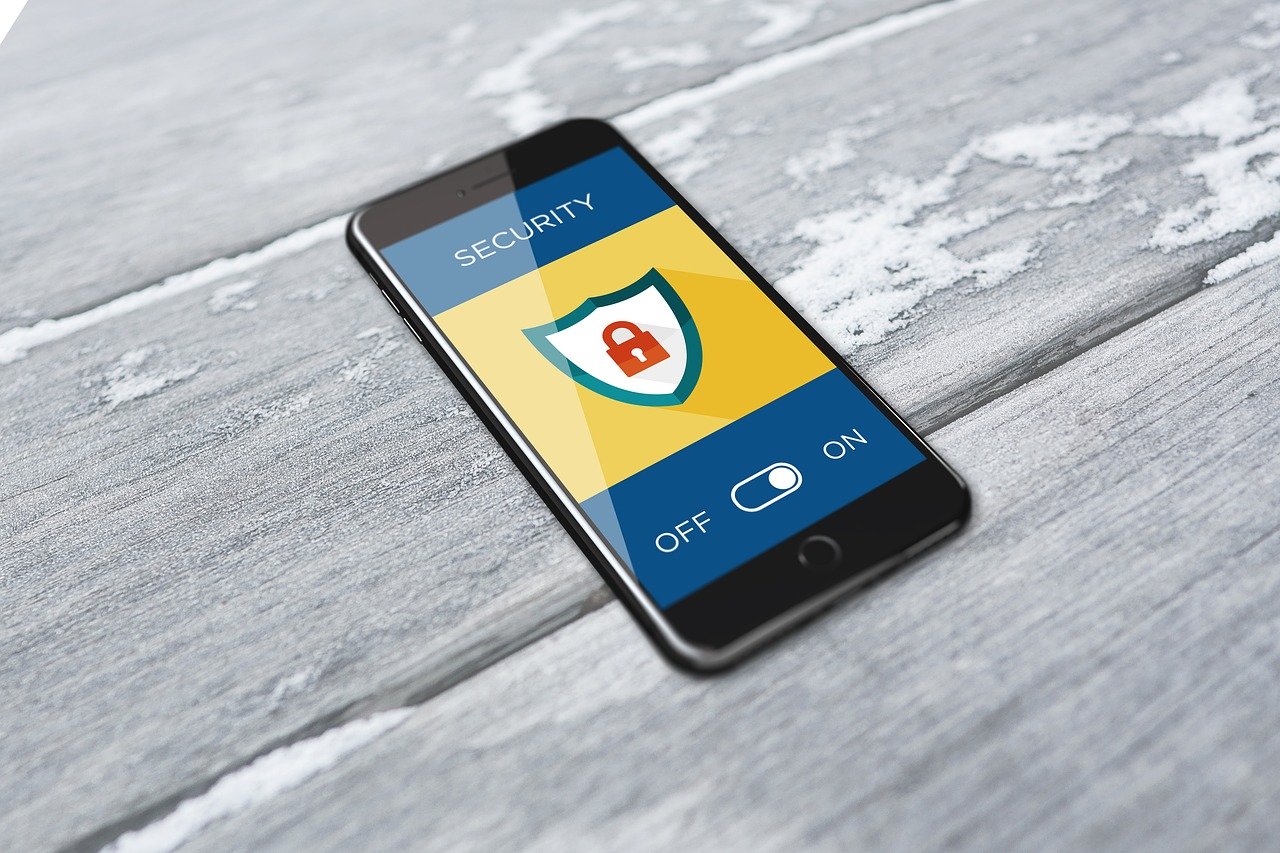 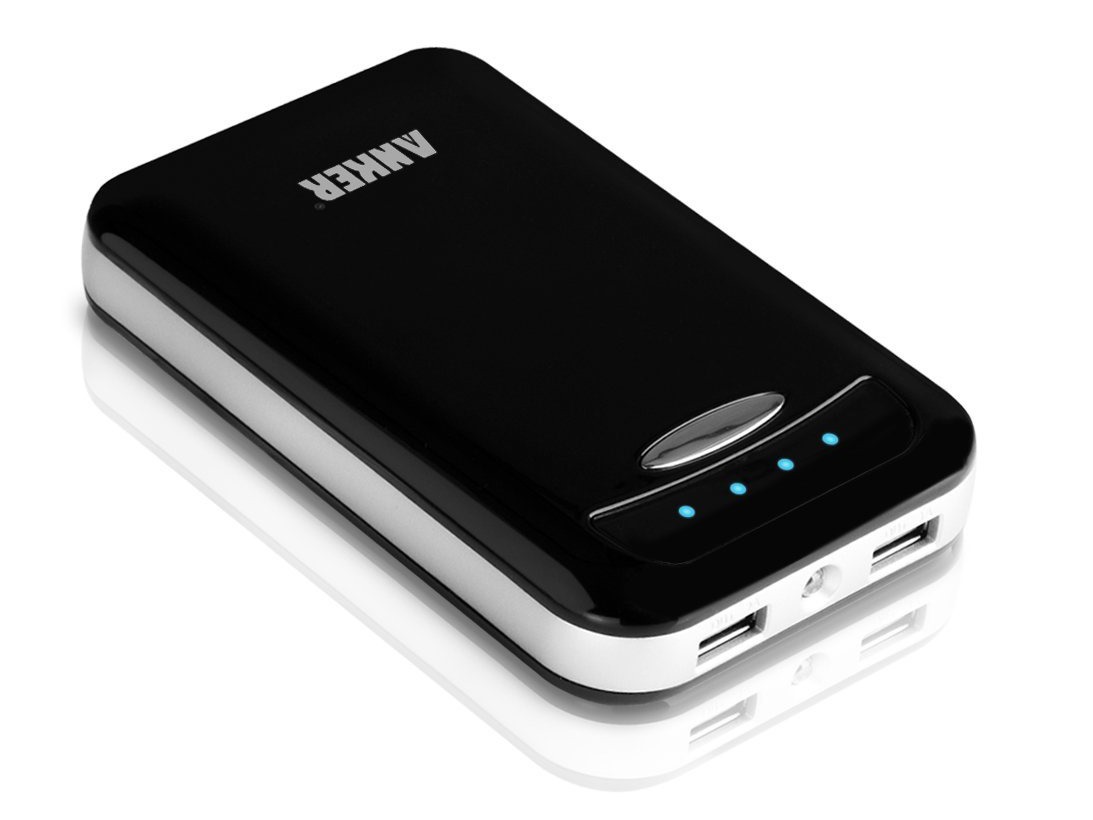 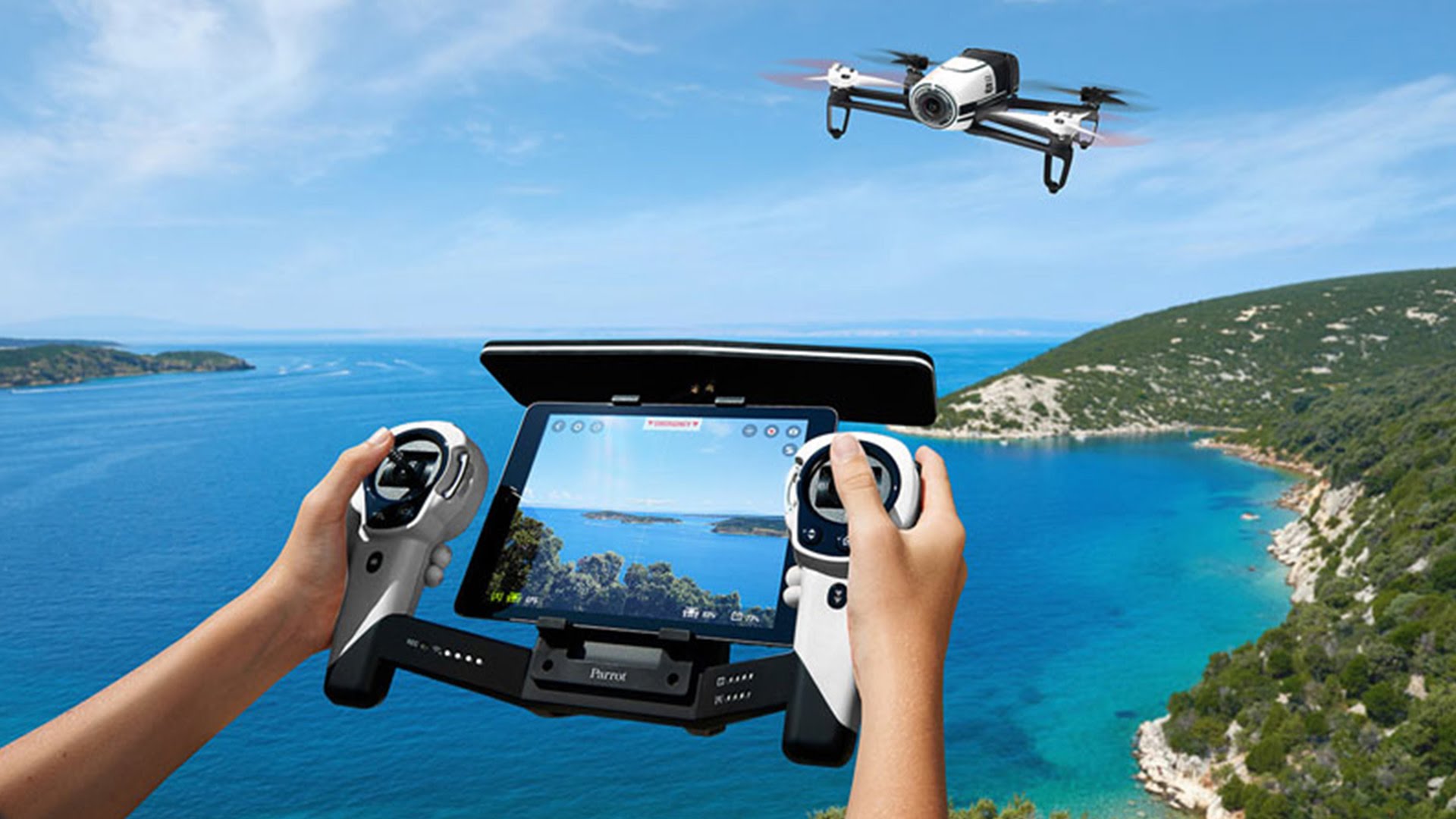