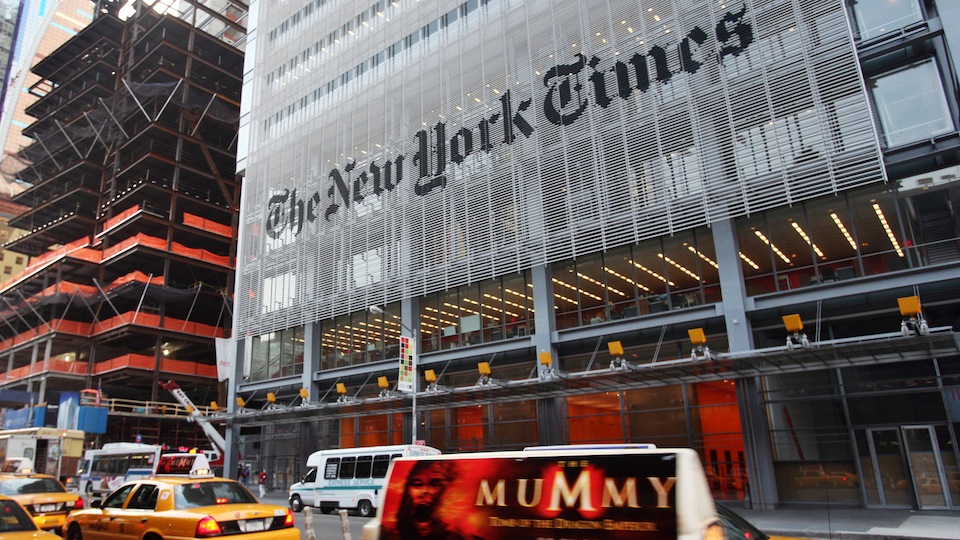 Reporting on international events can sometimes lead to unexpected consequences, as employees of the New York Times recently found out. For a period of four months starting around September 13, the New York Times’ computer network was infiltrated by Chinese hackers as 53 employees at this newspaper found their passwords and emails hacked.

Nobody really knows how the hackers gained access, although it is believed they used malware in a special technique called “spear phishing” where they created email messages carrying malicious attachments or links that the employees clicked on. The hackers from China disguised their attempts by routing the attacks through university computers located in the United States. They stole the passwords to all the corporate Times employees and then accessed 53 personal computers of people who did not work inside The Times’ newsroom.

The intent of this hacking was not to steal customer data. Instead, the attacks focused on news stories relating to the relatives of China’s Prime Minister, Wen Jiabao. Reporters were investigating the relatives and the several billion dollars that the family members had accumulated through various business dealings.

The New York Times had received warnings from Chinese officials that if they continued to investigate and print stories about Wen’s relatives that there would be “consequences” to their actions. The Times newspaper printed the online article on October 25.

When The Times started seeing increased activity on their computer network, they asked AT&T to monitor this suspicious activity that seemed consistent to being a part of a series of cyber-attacks. The FBI was briefed on these continued attacks to The Times’ computer systems. The newspaper hired the company Mandiant to perform further investigations when it became obvious that the hackers still had a foothold on the computer systems on November 7 despite efforts to eliminate the infiltration.

No files, information or sensitive emails were taken or downloaded during the cyber-attack.

Because the method of the attack was similar to other computer attacks committed by the Chinese military to go after United States military contractors, it was suspected that this computer attack was part of a broader espionage campaign toward American news media outlets who would report on Chinese officials and corporations. China’s Ministry of Defense has denied these accusations when presented with the evidence of the hacking attacks originating from their country, citing that “Chinese laws prohibit such Internet attacks that damage the security of computer systems.”

Cyber-attacks against the news media has become a disturbing trend committed by other countries who are worried about the image that the journalists are portraying about that country’s leaders and corporate officials. It also further underscores the importance of Internet security and that everyone — individuals, companies and countries — need to invest in better security measures for both personal and business computer systems.

Simply utilizing anti-virus software as the sole solution for Internet security is no longer enough to truly protect our computers. Instead, a combination of technology solutions should be implemented.

This article was brought to you by a leading IT certification company, TrainACE EDU. Classes are offered nationwide online as well as locally in DC and Maryland. For more information visit www.trainace.com.

Impact of Technology on Parceling 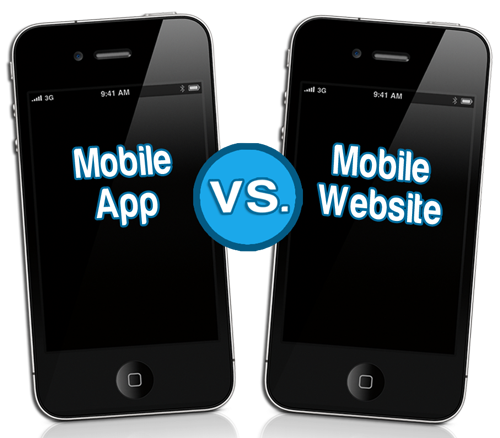 What Is The Difference Between Mobile Website & Mobile App? 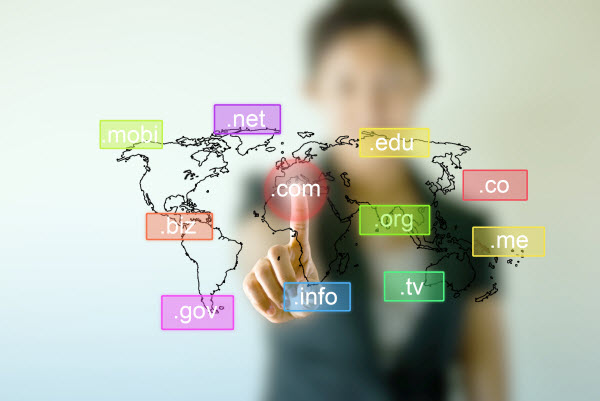 Domain Name – 5 Things You Should Know Before You Choose One