The digital Switchover in Mexico, What Do you Know? 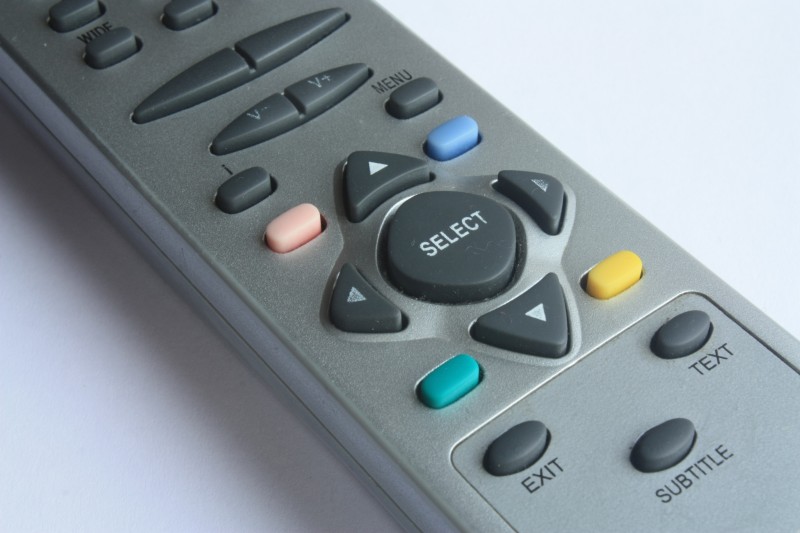 In Spain the analogue switch concept is something we know quite well, is the name given to the process of transition from analog television broadcasts to digital broadcasts, i.e., DTT (Digital Terrestrial Television). In Spain the transition to DTT was hatched in 2008 and ended on March 30, 2010 with the cessation of analog broadcasts throughout (though we face another adjustment process) and the arrival of many more channels TV or HD broadcasts. In a number of Latin American countries this process has not yet been given and continues broadcasting television signals in analog, however, Mexico began yesterday in its digital switchover, becoming the first country in Latin America to address the process of adoption of DTT in a process of analogical blackout but, really, this first failure has not been traumatic.

What is the “digital switchover”?

As mentioned at the beginning, known as “digital switchover” to the change in the diffusion of television signals, abandoning the traditional system with analog emissions by issuing digital signals (what we know as DTT Digital Terrestrial Television). The advantage of this system is that, for the same frequency channel, instead of broadcasting a TV channel can broadcast multiple channels (the number depends on the quality of the image) and send additional services such as the program guide, the synopsis of the program you’re watching, etc..

Another advantage of the TDT is that working with digital signals, leave aside the interference or the “double images”, that is, if the reception is bad our TV or our receiver will not be able to reconstruct the signal, but if the rate of errors is not high and just get the proper signal strength, see the image without any interference. 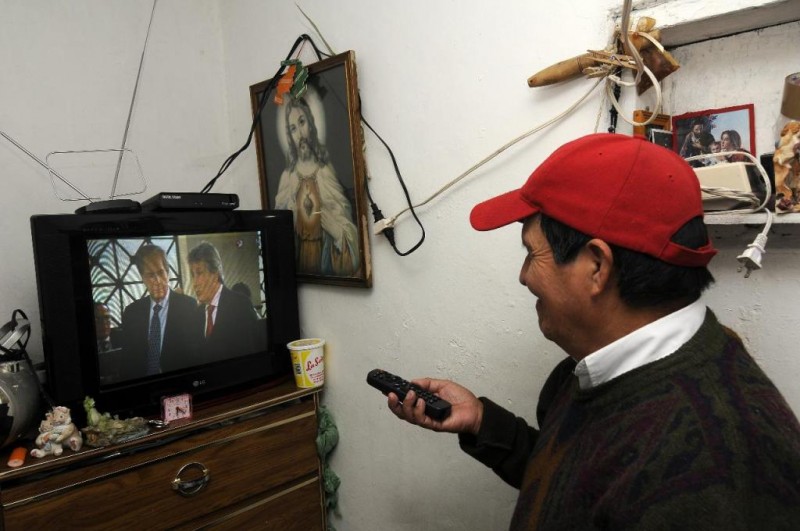 In contrast, this change in technology requires a significant investment and, therefore, is a process that must be addressed in stages:

Put another way, the adoption of DTT involves a cost that is borne by both the State and by the users themselves and, to make matters worse, the budget ends up being a variable that decides if left uncovered villages or can maximize coverage. Many times, it all depends on if you consider television as a basic service or not, a categorization that requires to cover all population centers and makes, therefore, all citizens are likely to watch TV.

Which countries in Latin America are planned DTT?

Mexico is being the first country in Latin America to address its transition to DTT but not the only one to do (by the way, Mexico started yesterday the process and expects to end December 31, 2015).

The blackout in Mexico

The digital switchover process in Mexico, which is being managed by the Commission

Federal de Telecommunications (Cofetel) has established 90% coverage of the population as a benchmark to certify that a population is covered, i.e. at least 10% of users would be unable to receive a signal and, therefore, they would not watch TV. This is important to keep this in mind because, among other things, enough to affect user expectations (imagine investing in a new TV and cannot use it because we have no signal).

To verify coverage, we can take a look at the maps that are available on the official website but, really, this information is not always accurate and sometimes has its origin estimates or extrapolations coming from a number of actual measurements.

Therefore, the user who wants to keep watching, understand payment free and there will have to adapt its installation and television and to get an idea, a decoder that allows reuse our analogue TV costs about 400 to 700 weights and, for a number of citizens, it is an extra cost to them out of the budget. Mexico’s government has allocated a 100 million pesos Social Coverage Fund to subsidize this adaptation to families that need it but, surely, there will be no budget for all applicants.

The adoption of DTT also allows to reorganize the spectrum and, in the case of Mexico, will release the 700 MHz band which can be reused for other telecommunications services (in Spain will use a portion for LTE).

In Tijuana around 192,000 households have received funding to accommodate the arrival of DTT and the coverage is about 90%, i.e., the minimum that the Government has set. 93% may seem like a lot but not to 100% means that not covered all the territory and if we add that subsidies have not reached everyone, the result is that a good number of families have been left without watch TV.

Depths of 100 colonies of Tijuana are hoping to decode them; theoretically, les were matched based on the governmental subsidy. Los affected have been protesting it Ayuntamiento de Tijuana Mayor and he has rushed to declare that you are a Federal matter Del Gobierno. Besides, unos 14,300 Hogar have combined law of the coverage and signal también they will have to wait and see if it takes some kind of solution. 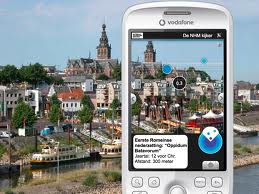 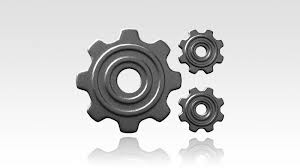 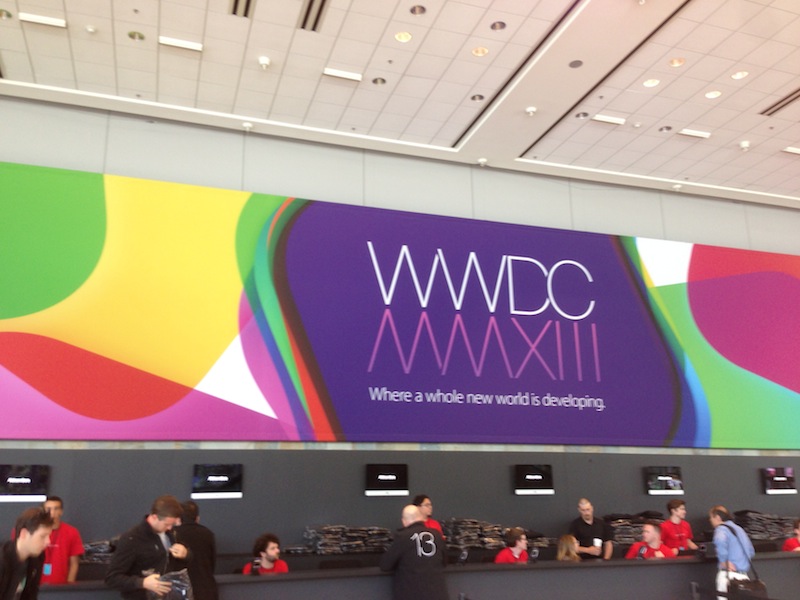 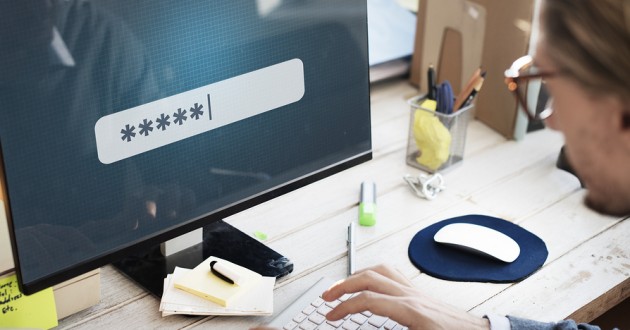