GOOGLE I/O 2013: Technology is Ignorant to Any Geographic Affiliations 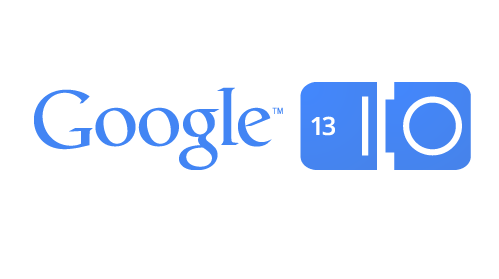 Developers-centered Google I/O is an International Conference of developers which is hosted by Google annually in San Francisco, California. The Google I/O conference is organized with an aim of carrying out exceedingly technical and in-depth sessions fixated on building web, mobile, and enterprise applications with Google. Adding to this, it also focusses on open web technologies for instance Android, Chrome, Chrome OS, Google APIs, Google Web Toolkit, App Engine, and more much more.

Google I/O happened for the first time back in 2008. Google I/O has got its very name with the combination of “I” and “O” which denotes input/output and converse about “Innovation in the Open”.

Commencing from May 15, 2013, Google I/O 2013 is currently being held at Moscone Center, San Francisco and would end on May 17, 2013. Technology freaks are looking forward for the conference as the proclamations of updates for Android, Chrome OS, Google Chrome and other services are likely during the conference.

Given below is an overview of some new consumer-facing stuff that Google has announced at the I/O 2013 Conference for its ever-growing circle of the customers.

Google Play Game Services: Google’s solution to iOS Game Center and Xbox Live comfort users start playing a game on their phones. This would also let the users to resume progress on their tablets. Along with this it’ll also have achievements, online multiplayer and leaderboards which would be tied to the social circles of customer on Google+. It is to be noted that Google will allow the developers add its game services to iOS devices and Web-based games, not just Android.

Google Play Music All Access: Good news for music lovers is that Google is commencing the subscription-music business, with a feature that resembles Spotify and Rdio. With this service, if you sign up by June 3 only for $9.99 per month — or $7.99 per month — resultantly you will be  getting millions of streaming tracks on Android devices and Web browsers, accompanied by artist-based radio stations and personalized recommendations.

Maps for Mobile: The smartphone version of Google Maps would advance the vehicle drivers a hand with cautions and warnings at the time of traffic jam. Moreover, it would also suggest alternate routes.  Adding to this, the map view will demonstrate major sources of traffic jams as well.

Update for Desktop Maps: It is to notify that the desktop version of Google Maps is receiving a major renovation this summer in which the developer has focused on comparatively smoother graphics and an emphasis on discovery. In case of users searching for certain things, they’ll be able to get recommendations on the basis of what they or their friends have already reviewed. The feature will look a lot slicker, with photographs, user reviews, navigation options and other specification by popping up recommendations as you click on any location.

New Features for Google+: As Google+ is mere two years old social network of Google, Google is really looking forward that the users of Google+ would be sharing more and more with it. A new interface developed by Google resembles Pinterest as it is accompanied with numerous columns of updates filling the page. For instance, for photos, Google+ can trim down your vacation photos which will be done by automatic selection of highlights. Adding to this, with this interface, users would be able to make photos look better with features like that of skin softening, noise reduction and some other options of quick editing tools. Along with this, Google is also launching a distinct Hangouts app for Android and iOS which would let the user to talk would let them to share photos and granting them the liberty for jumping into video chat whenever they want.

New Cards for Google Now:  The virtual-assistant service of Google will be able to articulate the users about upcoming TV shows and video games. Adding to this, it will also provide the users with real-time public transit updates in some of the select cities. The users would also be able to use voice commands for setting reminders on their phone and as a result, Google will afterwards nudge it’s users at the suitable time.

Voice Search on the Desktop: With Voice search on desktop, the users while using Google search in Chrome will be capable to initiate a voice search by uttering “O.K., Google.” It is to be noted that same like the mobile app, the desktop version will also support conversational searches, so the users can say something like “Where’s the nearest bowling club?” preceded by the question about is distance that “How far is it from here?” According to Google, this feature will be available for the users soon. 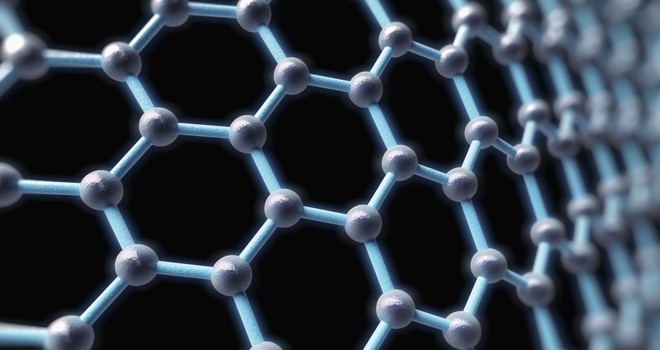 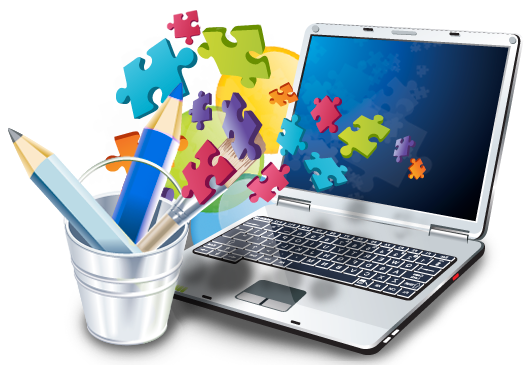 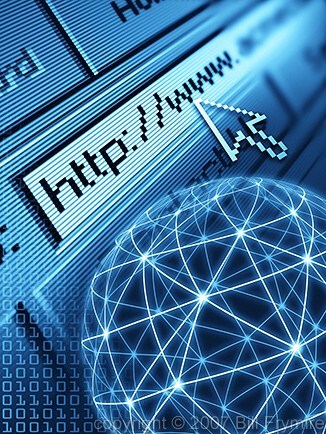 How Internet Technologies Reshaping Our Brains and Intellects 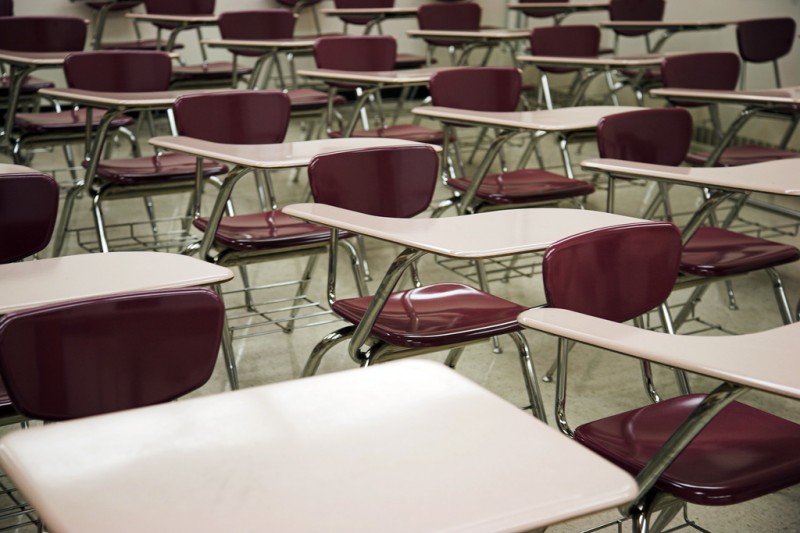