Trending
You are at:Home»Technology»IMAX to Introduce Laser Projectors in its Cinemas
By Jawad Latif on September 9, 2013 · Technology

IMAX is a film company based in Canada. This company designs IMAX cameras and projection systems. The IMAX cinemas are located all over the world. By September 2010, the company had 445 theatres in 47 countries. Almost all of these theatres are equipped with the IMAX 3D. The company had been doing good business from the beginning but the advent of the modern of TVs will decrease the number of people visiting cinemas. IMAX is also aware of this situation and has found a good solution for the problem.

Why people will prefer IMAX cinemas over HD TVs

Although the Full HD TVs and now the Ultra HD TVs have got quite fine display quality and we can set up a home cinema with them but still the laser technology at cinemas will still keep on attracting us to go for watching movies there. This has been said by the IMAX CTO Bria Bonnick and according to him, it is a very crucial time for the cinema industry. Bonnick says that the IMAX is quite capable of keeping the viewers glued to the cinemas even if they have got Full HD or Ultra HD TVs in their homes. 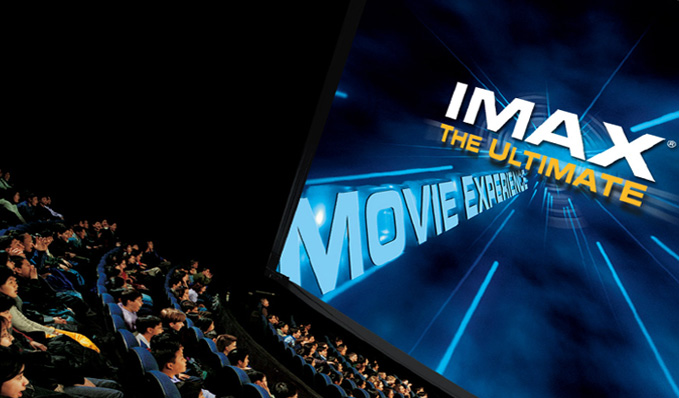 The viewers need such kind of display quality at the cinemas which should force them to come there for watching movies and it seems like IMAX is quite capable of doing of this. The biggest factor in attracting the viewers to the cinemas will be the laser projection technology by IMAX. This technology is still under testing period and its beta test will be held in 2014 and this technology will be made available in 2015 in the cinemas all over the world.