Trending
You are at:Home»Technology»The Latest Happenings In Technology
By Katherine Husmith on November 7, 2013 · Technology

Technology and research have been extremely magnanimous in granting us their gift of gadgets and other paraphernalia related to technology which is dedicated in making the lives of others a bit more flexible and a bit more comfortable. Having said that, there are several updates from the technological universe that we would like to debrief you on. Let us take a look at what they are.

The Latest Addition To The Nexus Family 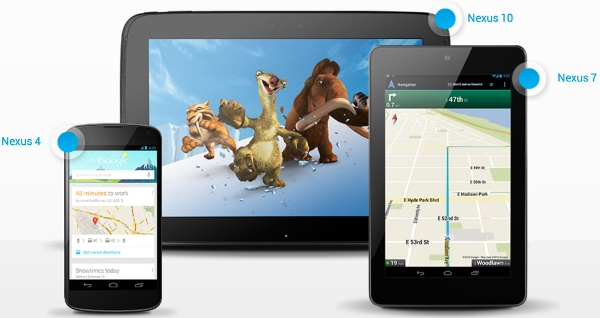 Smart phone junkies are going to love this, more so who have consecrated their faith to the Android operating system. The latest edition to the Nexus family, the Nexus 5 has been incorporated with everything but the kitchen sink. A Snapdragon 800 processor, 2 GB of RAM and of course the infamous android Kit Kat version 4.4 which is on the tongues of every individual has ignited another flame towards the android side. Things are getting tough for the competition.

Hard Drives To Be Filled With Helium Gas 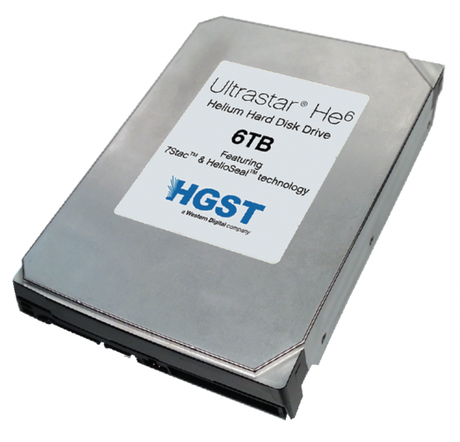 HGST ( a company acquired by Western Digital ) has turned towards more profitable pursuits because their next hard drives are said to be filled with helium gas. No, it does not mean that they will become as light and levitate in mid – air but there are other environmental benefits that will entice customers to make a purchase. The release of the 6 TB Ultra star He 6 Helium – Filled HDD will be the first ever hard drive to be incorporated with 6 TB of capacity. The biggest advantage of administering helium in to hard drives that is that it will allow companies to start manufacturing hard drives which will have a 50 % increase in capacity and 23 % lesser power consumption. Talk about innovation. So far, only desktop hard drives ( the ones that come in a 3.5 inch form factor ) will be using this unique approach. 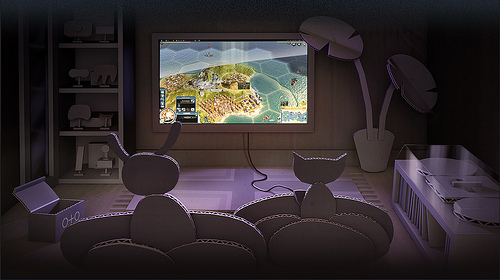 The new Steam Machine prototype has been unveiled and it is equally powerful as it is portable. The Steam machine plans to become in different model variants with the lesser ones being shipped with the one of best price performance ratio graphic cards on the planet: the GTX 660 and will have an i3 processor. The higher tier models will have a lot of graphics power and in addition to this; they will pack a lot of processing power just in case you have some heavy video rendering to be taken care of. In terms of specifications, a GTX Titan and a full desktop class Intel Core i7 will be fitted in to this HTPC form factor which happens to be a very small chassis but perfect for the element of portability. Surprisingly, it can easily cram in the powerful and painfully long GTX TITAN.