Why Google Maps are more preferred by the people:

As we all know that the Apple’s map application was not accurate and was not liked by the customers. But that’s not the case with the Google maps. They are more accurate and offer many other features in them. Besides giving a comprehensive map of the world, Google maps also help the user to discover and explore the world around him. It gives you the names of the nearby places and also tells about the traffic of an area. They have 3D views of places as well.

Amongst the new features added in the Google Maps is the new dynamic feature that will alert the drivers to incidents on the road and will help them to change their route in in real time. Along with this the real time traffic view has also been improved.

After Daniel Graf’s speech, the Google Maps Lead Designer Jonah Jones took the stage and introduced the future of Google Maps to the audience. He said that the Google Maps have been rebuilt from the ground Map. 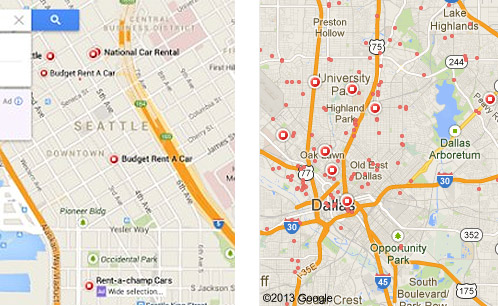 He said that it is “a map built for you”.  He further stated that Google Maps can be customized by each user for his own convenience. Every customer will be able to see a custom map that will display the locations that are important to him only.  By highlighting a place, will automatically label the every little street around that place.

The new Google Maps will have “cards” in them that will give a summary about a place. He further said that the in future more rich and beautiful textures will be added to the Google Maps. From the views of the users about different places, it will improve over time.

So, we as users can expect to see more advance features added in the Google Maps in the next year’s Google IO. 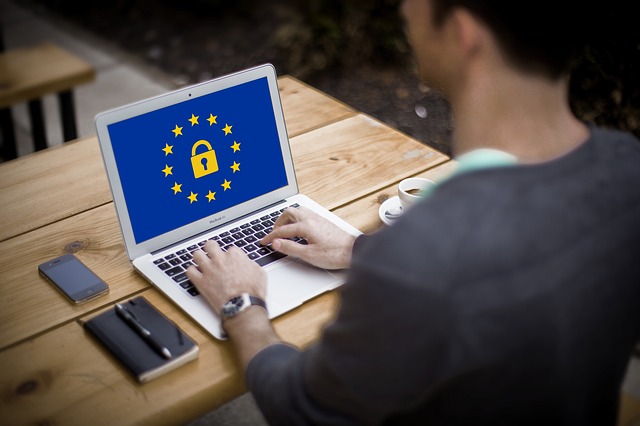 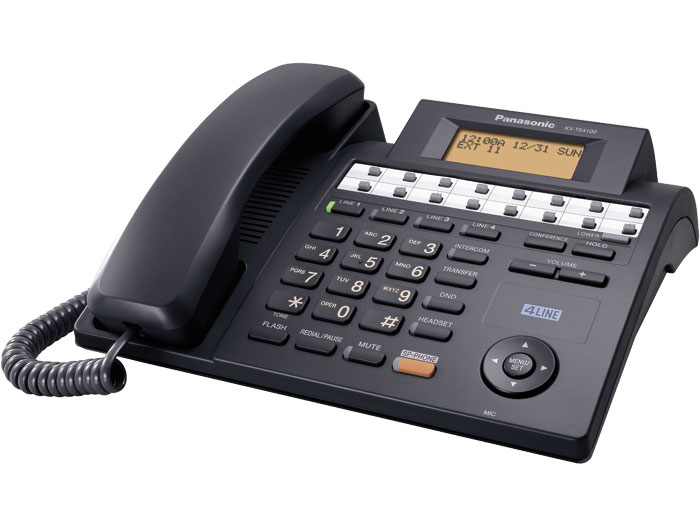