Is your laptop or desktop’s hard drive bay too small to accommodate those large, bulky hard drives? Fear not, because there is always a solution for you and it is here in the form of Seagate. That is right. Seagate has launched the world’s thinnest hard drive. This particular hard drive happens to have a thickness of just 5 mm. Yes it is that big in terms of thickness. What that means is that no longer will you have to face form factor compatibility issues in the hard drive bay of your laptop of even a desktop.

Before, in order to acquire a hard drive, the capacity would be really small. When we say really small, we mean being in the 500 GB capacity category. According to how large the capacity of modern day hard drives are becoming, a 500 GB is a very small amount. Previously, in order to offer a drive that thin, storage would only have been limited to 500 GB. Increasing the thickness of the hard drive will also grant you with increased speed coupled with increased storage capacity. 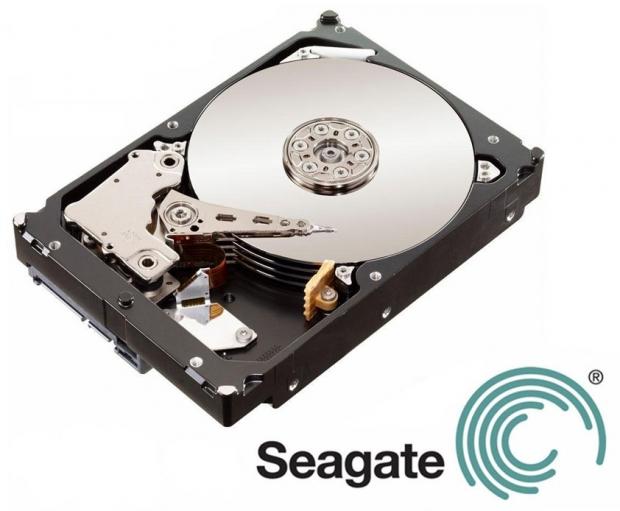 Previously, 15 mm thick drives were being manufactured but Seagate has decided that it is high time that things started to change. They have released the world’s thinnest 2 TB hard drive, dethroning Samsung, whose hard drive had a thickness of 9.5 mm.  The hard drive has been named the M9 T. The sleekness of the hard drive will be advantageous to laptop manufacturers as well as ultrabook manufacturers. This is because laptops and ultra books are being shipped with a very small chassis and the introduction of such hard drives will present a high amount of ease for the manufacturers.

Since Ultrabooks have a maximum hard drive height clearance of 23 mm, such 5 mm hard drives will look tremendously great in such laptops. In terms of speed, the M9 T supports the SATA 6 Gb / s interface which only means that you will be greeted with higher performance. Other features will include Seagate’s Noise Guard and Silent Seek technology. The pricing details of the M9 T have not been revealed to consumers but we feel that this innovative product might carry a larger price tag compared to the regular 2 TB variant mainly because of its thickness.

Nonetheless, we will have to see what other features that this hard drive carries and hope that it will be beneficial for users.