Trending
You are at:Home»Technology»Slim – Simple stand for iPad
By Jawad Latif on August 27, 2014 · Technology 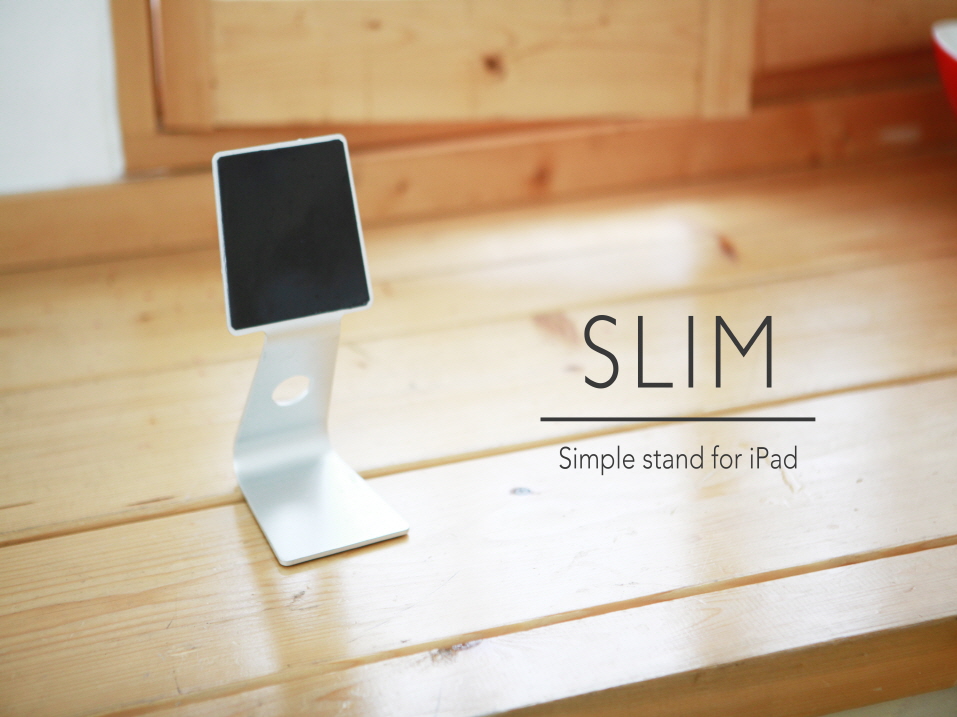 Orangemonkie team pursues a minimalist design and simplicity so as not to detract from the elegant appearance inherent to Apple products: Striking a balance without superfluousness in harmony with space and the flow of one-dimensional lines, and achieving simplicity by abandoning a complicated tablet-holding apparatus, but also more aesthetically pleasing. 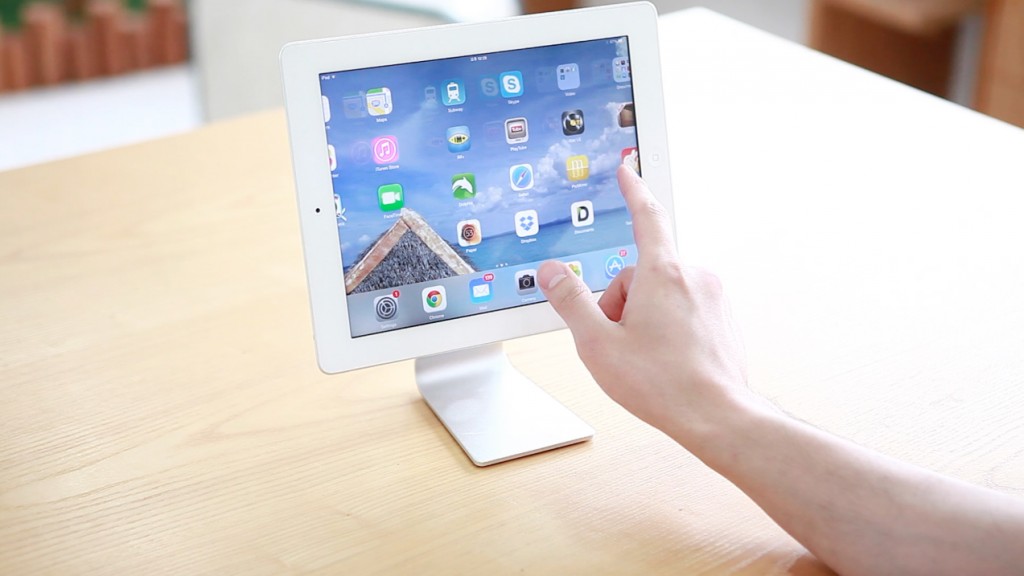 Slim – Simple stand for iPad is created through an anodizing and sanding process so as not to detract from the elegant appearance of the Apple product itself, and it will be designed with a curved line.

Slim stand is composed of an aluminium body and nano suction pad which can hold iPad without other holding apparatus. 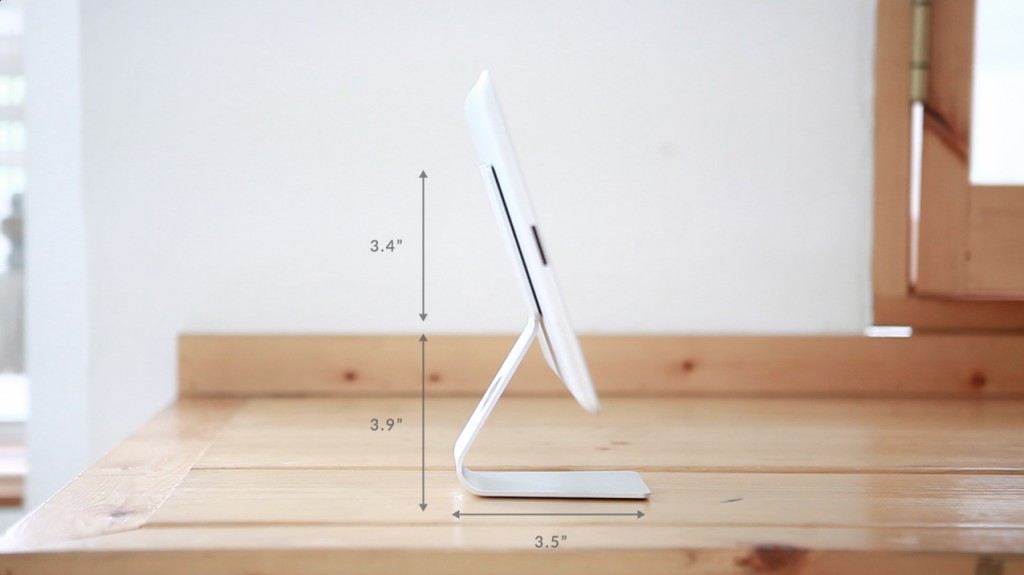 You can just attach a tablet and use it.

It is also simple to clean the stand. You can use it continuously by just washing it with water.

You can find more information on Kickstarter. It’s $35 USD for early bird now.