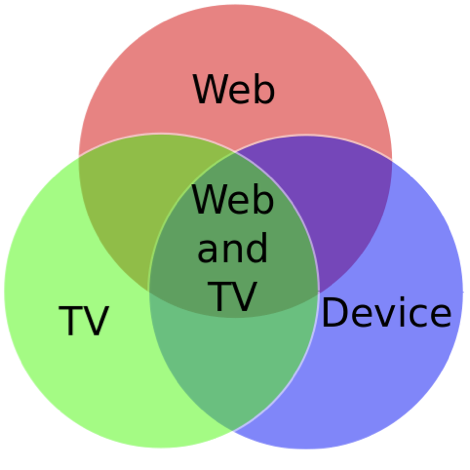 There have been a number of recent announcements by top online service providers to make the move to television and streaming content via out televisions through set-top boxes. The world of television broadcasting and online on-demand services has generally been separate and has been so for a number of years. However, with further moves into satellite broadcasting from the likes of Youtube and Intel, will we start to see this relationship merge?

Intel’s plans. Intel are following in the footsteps of former partners, Google TV as they are now planning an online TV service as their predominant business of PIN chips is decreasing. They have said that hundreds of Intel employees and their families are already testing their new set-top box which will sell as part of the TV service.

What stage are they currently at? With little experience in the area, Intel are now in the process of securing content for customers, which at the moment is a smaller bundle package than current cable operators. The total figures generated by cable television is currently $100 billion in the US, which is likely to see changes as more companies compete to take advantage of such a highly profitable market.

Problems. A spokesperson for Intel Media recently said that they had been working for the past year to set up the new service however, their main obstacle in obtaining more content is from the media content providers. The internet platform is planning to screen shows at a discount to the current prices paid by cable and satellite partners pay, therefore licensing of these shows has been slow and hard to materialise. By offering live streaming alongside on-demand content, Intel’s bundle (if successful) will go further than products currently being produced by Amazon, Apple and Netflix. The set-top box will also have a camera which could be used to automatically steer content and advertisements towards more specific demographics – a 1984 influence perhaps? Technology companies want to now add the cable television market to their rosters in the wake of shifting viewer habits and increasing costs to produce programming.

Google TV. The service was set up in 2010 and was co-developed by Intel, Sony and Logitech. The Smart TV platform creates and interactive television overlay on top of existing internet television and online TV sites. However, like Intel, Google TV hit obstacles back when it was released. Networks such as NBC, Fox and CBS blocked Google TV devices from accessing their web content. Sales of Google TV have been disappointing thus far, however, with Netgear’s recent move to Google TV with their revealing of the Netgear NeoTV Prime, the market still seems appealing.

Youtube broadcating plans. Google owned video sharing website Youtube, which already has an abundance of content on Youtube.com, has recently revealed plans with subscription-free company Freesat TV to produce 60 more channels, working with television companies which usually produce content for broadcasters such as the BBC and ITV. This new service will be its most mainstream venture onto the small screen to date. Content will be made available to users by using their smartphones to browse for clips.

Why they differ. Content will be made available to users on the small screen by using their smartphones to browse for clips, making the move YouTube’s most mainstream venture yet. Youtube have been able to secure the backing of major broadcasters – the BBC and ITV – therefore will reach wider audiences than the services available at Google and Netflix.

With all this news pouring in from the likes of Google, Youtube and Netgear at the start of 2013, could this be a seminal year which influences broadcasting years to come?

This post has been contributed by Laura Comben, a writer from Brighton. Her passions are writing, art, photography and using her Android’s mk808 to look at the latest apps. 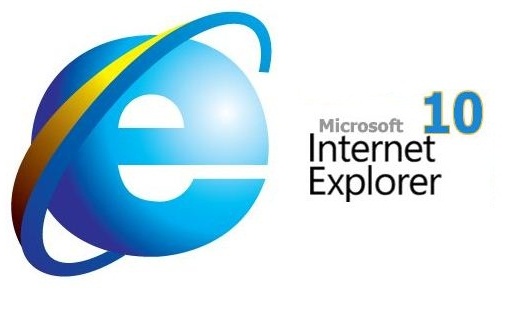 The New And Upgraded Internet Explorer 10 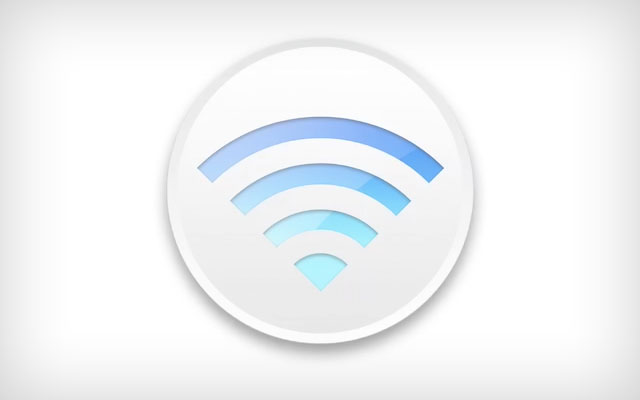 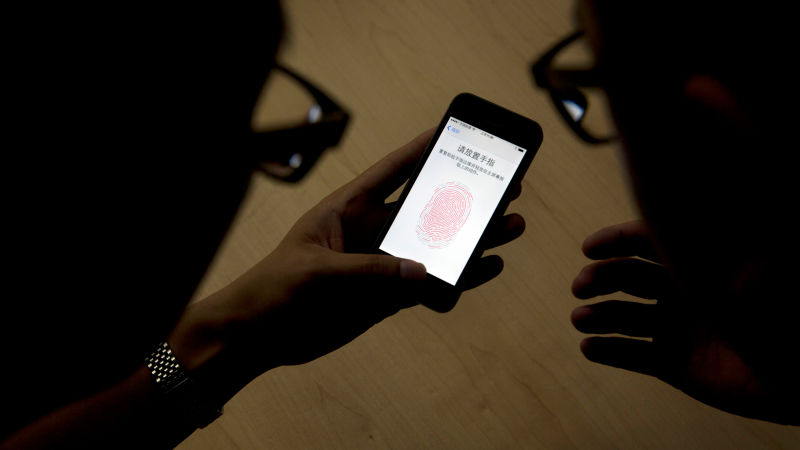