Trending
You are at:Home»Technology»Ubuntu Smartphone An Alternative to Android
By Martin Rowe on March 31, 2014 · Technology

This free source mobile operating system will be running on Android Kernel and drivers, but it will not support Java virtual machine. It will support x86 ARM processor and is planned to use the utmost power of the Smartphone. This OS can run on Smartphone as well as tablet. This is also capable of plugging in to monitor and running a desktop operating system. The expected price range will be from $200 to $400. They want to target middle range Smartphone lovers, who want cheaper Smartphones. 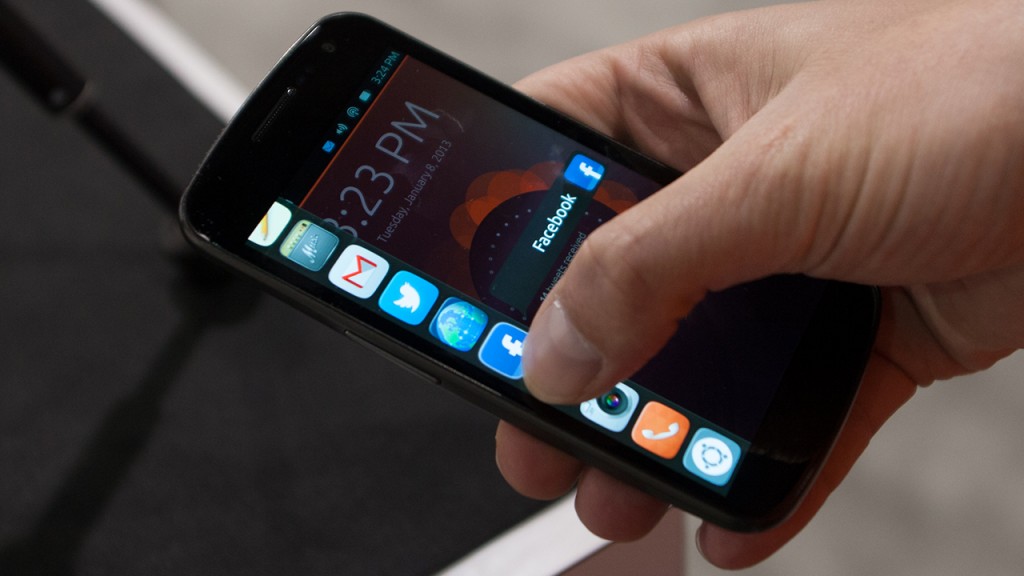 There is trendy believe that Android is no longer an open system. When there is Ubuntu version available for Smartphone, then there will be a choice for manufactures to choose Android or Ubuntu. This OS is made-up to be best fit for economical Smartphones.

In recent years, this is not the first trip out of Ubuntu desktop operating systems. The commercial sponsors of Ubuntu, Canonical already launched the operating system designed especially for smart TVs. This version will be supposed to be developed for cloud computing. However, in last two years, Ubuntu was trying to have practice sessions to make better touch controls. For their desktop versions, they are subjected to rigorous R&D for the development of better touch controls.

Before the official launching of Ubuntu Smartphone, it will be accessible to small number of users. There is news that firstly it will be available only for two Smartphones first. The users of Samsung Galaxy Nexus and Nexus G EI-fourth will be able to download Ubuntu OS for their Smartphone. The company announced earlier that their upcoming OS will be available and compatible with all Android devices. We have to wait for the official launching of it.

The main goal of this Operating system is to compete with the existing brands offering Smartphone OS like Android. They also want to enthusiast the developers to develop some interesting apps for Ubuntu.

This is not known yet that who will be the partner of this company to offer the first ever Ubuntu based Smartphone for public. The first model of the company is expected to appear in the mid of 2014. This Smartphone operating system version of Ubuntu is an attempt to be in competition with Android. In future, we will be able to see that how much this operating system is competitive with Android. We hope that there will be some tough competition between Android and Ubuntu in the international market.