Why This New Quantum Technology Breakthrough towards Error Correction Is So Important? 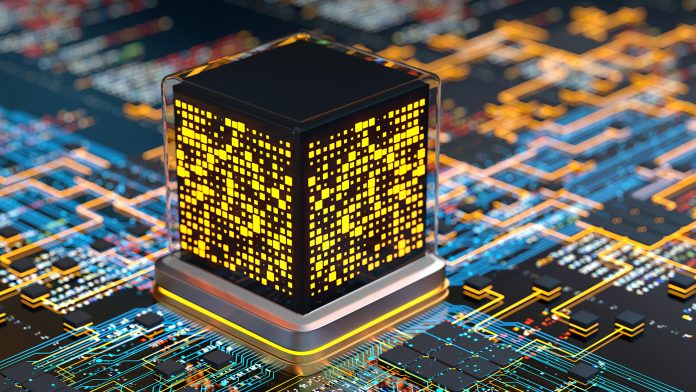 Just last month, researchers at Chalmers University of Technology announced a stunning development in quantum technology. They’ve successfully controlled light’s states for three dimensional cavities and plan to use this as foundation towards solving errors in quantum technology!

The team has created a new state of light that is cubed in shape, making it the first to ever exist!

Unlike conventional computers, which use bits that can take on the value of zero or one in order to process information. Quantum technology uses “quantum bits” – quantity dependent variables. A single Quantum Bit (Qubit) has the value of both 0s and 1 simultaneously which helps them process huge amount of data. The potential of a quantum computer is so great that it could solve problems which are far outside the reach for today’s technology.

In order for quantum technology to be integrated into everyday life, it will need some improvements. The systems used right now are not very reliable because they’re prone to noise and interference which causes errors.

Researchers have proposed the best method to correct these errors is by replacing qubits with resonators. This will allow quantum technology more states and defined values rather than just two possibilities, which should make it easier for future researchers trying fix this problem!

Controlling the state of a resonator has proved to be an challenging task in itself. The Chalmers team though took on this challenge and succeeded by creating new techniques that allow them generate all previously =demonstrated phases for light including cubic phase-state.

Marina Kudra, a doctoral student at the Department of Microtechnology and Nanoscience said “The cubic phase state is a new discovery that could have many applications in quantum research. It’s been twenty years since anyone has managed to create this many states of varying complexity, but now we’ve done it for the first time with cubic phase state.”

Controlling the State of Resonators – The Future of Quantum Technology

The three-dimensional resonator constructed by the team is made from Aluminium and has been designed to interact with another circuit in order generate complex combinations of trapped photons inside it through interaction.

Using an algorithm, the scientists were able to optimize a specific sequence of simple displacement gates and complex SNAP-gates. This created photons with quantum mechanical properties which they controlled by applying electromagnetic pulses known as “gates.”

The team faced challenges throughout the process, including a problem with too long gates. To overcome this they made their SNAP-gates shorter by using advanced control methods to optimize electromagnetic pulses.

The recent development of our SNAP gates has allowed us to overcome some obstacles in developing a quantum controller which has pushed this technology one step forward! Simone Gasparinetti, head of experimental quantum physics at Chalmers said that we have shown that we can fully control our quantum mechanical system!”

The development of this new computer technology will revolutionize how we think about information processing. The team said their technology is on par with the best in world right now and their goal is to make it fully-scalable and integrated quantum device which is free from qubit errors.

Is Apple and Google Controlling our Lives?

Are iPads and Cell Phone Damaging Your Child’s Brain? 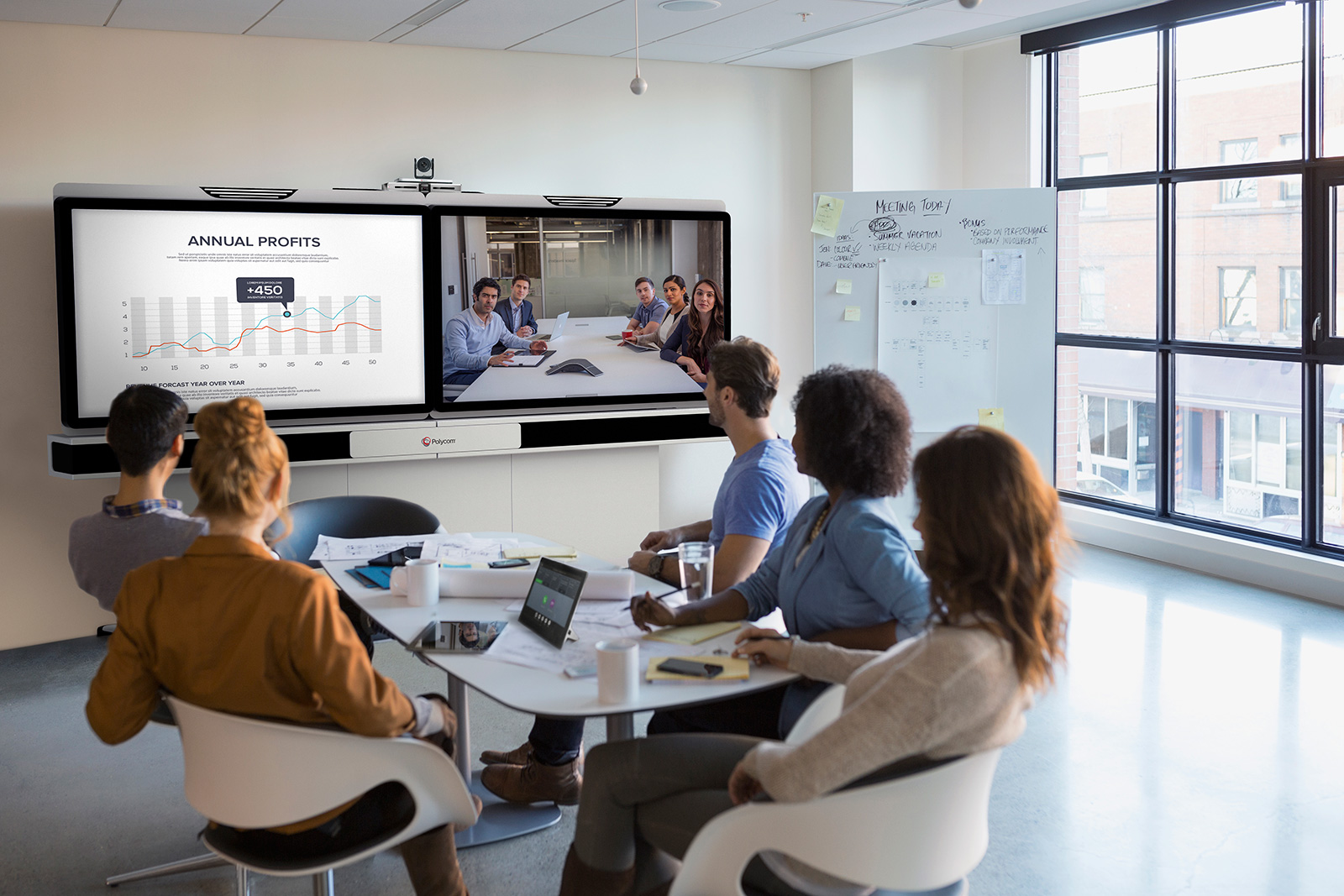 Things to Look For In a Video Conferencing System